In 2017, Divya made history after she became the youngest woman to command a Boeing 777. 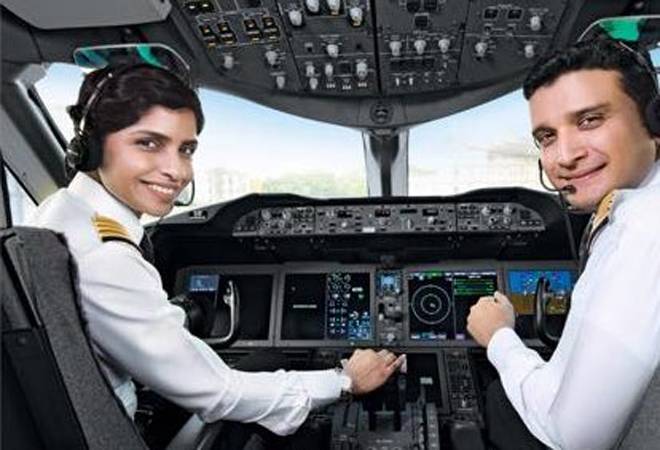 Divya joined the coveted group of Indian and international leaders, who are part of the over 500 LinkedIn Influencer programme including Narendra Modi, Bill Gates, Priyanka Chopra, Oprah Winfrey, Sachin Tendulkar, and Kiran Mazumdar Shaw, among other eminent personalities.

"Today as a LinkedIn Influencer she shares her story with LinkedIn's 610+ million members across the world and 55+ million members in India on how she fought societal conventions, language barriers, and family pressure to succeed in a male-dominated profession," LinkedIn said in a release.

In 2017, Divya made history after she became the youngest woman to command a Boeing 777.

"Anny Divya has a strong voice that will inspire our members to go after their dream job. As we celebrate International Women's Day, we are thrilled to welcome her as an Influencer on LinkedIn," said Mahesh Narayanan, Country Head - India, LinkedIn.

In her first post on LinkedIn, Divya shared in her own words how her support system helped her pursue her dream job and how perseverance and hard work have led her to success.

On women in aviation, a male-dominated industry, Divya said :"They have to do a lot to create awareness about aviation and other fields where women are not working."