The court said that any change in its basic structure, mentioned on its registration certificate, is a violation of the traffic laws as per the amendment in the Motors Vehicles Act. 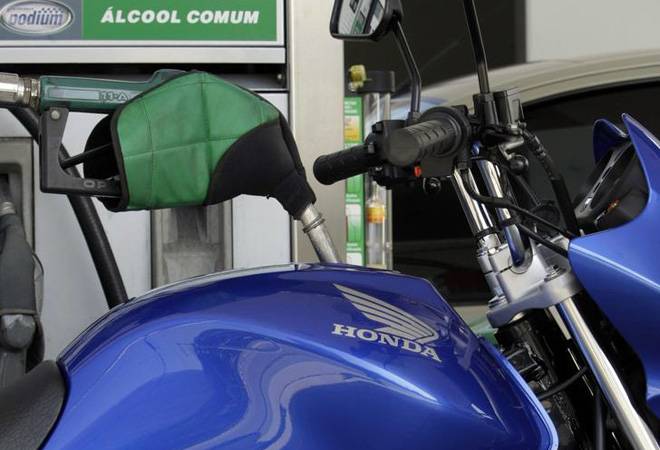 The next time a traffic cop challans you for your modified car or motorcycle, don't be surprised. The Supreme Court of India, setting aside a division bench ruling of the Kerala High Court, has said any kind of modification in a vehicle, which alters its original specification, is not permissible. The court said that any change in its basic structure, mentioned on its registration certificate, is a violation of the traffic laws as per the amendment in the Motors Vehicles Act.

Giving its verdict, as reported in Financial Express, a bench comprising Justices Arun Mishra and Vineet Saran said: "No vehicle can be altered so as to change original specification made by a manufacturer. Such particulars cannot be altered which have been specified by the manufacturer for the purpose of entry in the certificate of registration."

Since the apex court verdict did not mention particular violations that can put you in trouble, legal experts believe it's the cops' prerogative to challan offenders as they see fit.

Earlier, the Kerala High Court had cited the Kerala Motor Vehicle Rules, 1989, to rule that modification like changes in decibel and emission output of a vehicle, colour, tyre size, and body panels can fall outside the purview of the law, the daily added.

However, the Supreme Court said the amended Motors Vehicle Act does not at all allow vehicles to be modified for the overall safety of people as well as the environment.

Besides, all motor vehicles will come fitted with tamper-proof high-security registration plates (HSRPs) from April 1 to protect against counterfeiting. "The ministry has notified ... mandating that HSRP including the third registration mark, wherever required, shall be supplied by vehicle manufacturers along with the vehicle manufactured on or after April 1, 2019, to their dealers," Transport Minister Nitin Gadkari had told in Lok Sabha in December.

Also read: Traffic rules in Goa to get stricter; e-challan for violators to be introduced