Diminishing returns to farmers have stymied milk supply during winter when it usually goes up, which is likely to cause milk prices to rise this year. 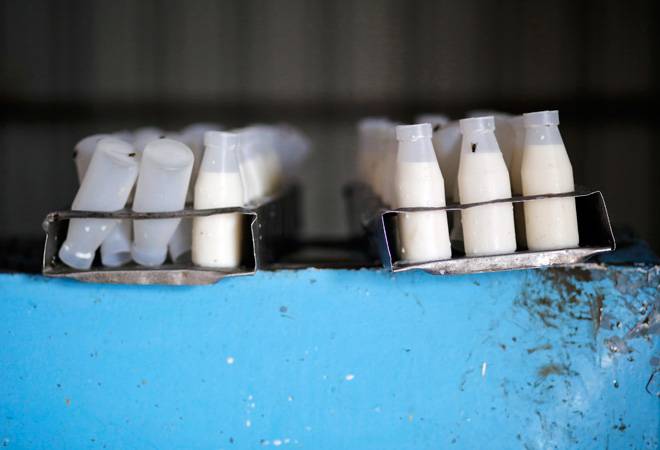 Milk prices are likely to go up in 2019 on account of less supply than usual at this time of the year. Diminishing returns to farmers have stymied milk supply during winter when it usually goes up, said a report by The Economic Times quoting cooperative dairies.

In 2017, the dairy cooperative, along with others, had raised milk and milk product prices by Rs 2 a litre, but availability of skimmed milk powder and stable commodity prices have helped keep prices stable in 2018. Now that they both are thinning, milk prices are set for a hike this year.

The milk procurement by dairy cooperatives has dropped as most dairies, except a few cooperatives, have not been able to give good prices to farmers. This has led to a 2 per cent increase with daily milk procurement of 248 litres by Amul, instead of the 15 per cent increase seen during winter last year, RS Sodhi managing director of Gujarat Cooperative Milk Marketing Federation which owns the Amul brand, told the daily.

The low stocks of skimmed milk powder (SMP) and a drop in supplies compared to previous year are the two major reasons that are bound to drive milk prices higher, Sodhi said. SMP prices have increased 15 per cent in the past one month to 205 kg due to an increase in exports. Stocks of skimmed milk powder in the country stand at 70,000 tonnes by the end of December, the report said quoting industry estimates.