The draft rules under Section 67 of the Code on Wages, recently released by the labour ministry for stakeholder comments, recommends nine-hour working days with one day of rest every week. It has drawn flak from trade unions 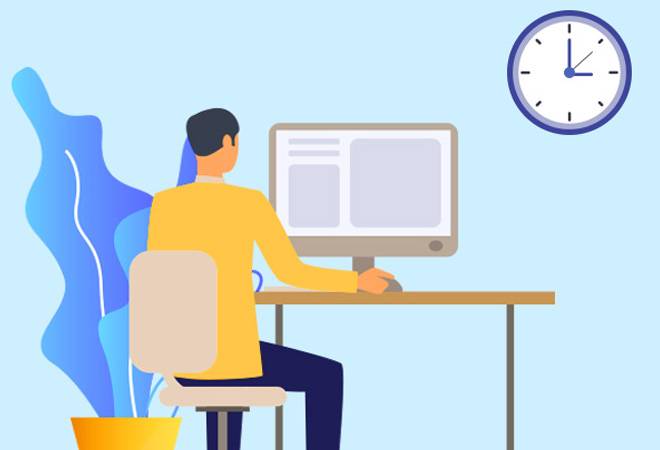 Trade unions are not pleased with the draft rules.

The Ministry of Labour and Employment put up the preliminary draft rules under Section 67 of the Code on Wages on its official website on Friday and has invited inputs from stakeholders and the general public within a month. Apart from the formula for calculating the minimum wage rate and norms for bonus payments, the draft recommends nine-hour working days with one day of rest every week.

"The number of hours which shall constitute a normal working day under clause (a) of sub-section (1) of section 13, shall be nine hours," the document stated, adding that the working day of an employee "shall be so arranged that inclusive of the intervals of rest, if any, it shall not spread over more than twelve hours on any day".

Trade unions are not pleased with the draft rules. "Some factories are already pushing people to do nine-hour normal workday. What [the draft rules] are trying to achieve is to institutionalise it for all. We have opposed the wage code and we shall oppose the rule because they are not talking about workers welfare," AK Padmanabhan, vice president of Centre for Indian Trade Union, told Mint.

The draft rules have also drawn flak over the house rent component. The document states that house rent will be 10 per cent of the minimum wage, which is hardly adequate when one factors in the rampant economic migration to urban areas. Furthermore, the minimum wage calculation is based on three adult consumption units comprising the working member (one unit) as well as the spouse and two children (accounting for two units). But that's lower than the internal committee's recommendation of increasing the consumption units to 3.6 and far less than the labour unions' demand of calculating minimum wages based on six units, including the worker's parents.

Opposing the draft rules, CK Saji Narayanan, president of the RSS affiliate Bharatiya Mazdoor Sangh (BMS), said that the country is still talking about floor wage, which is even below the minimum wage, after 70 years after independence. "There has to be three classification of wage -- minimum wage, fair wage and living wage. In 2019 we should have spoken about living wage for better living standards. The wage code rule lacks vision for a new India. We shall oppose it," he told the daily. Narayanan added that he favours six-hour work days instead of an eight-hour or nine-hour work day.