UIDAI CEO Ajay Bhushan Pandey said that the allocated money is based on the authority's requirements and is enough to fund its operations in the next fiscal. 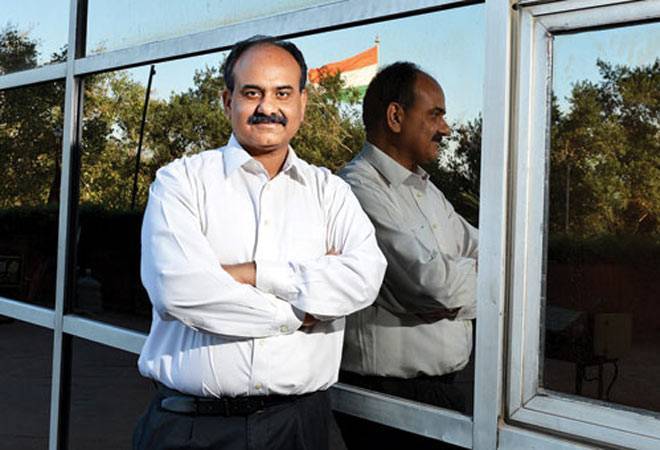 UIDAI CEO Ajay Bhushan Pandey said this allocation is based on their requirement and the money allocated will meet the requirements.

According to the interim budget tabled in Parliament on February 1, the budgetary allocation for UIDAI as per revised estimates for the current fiscal ending March 2019 was at Rs 1,345 crore against the original allocation of Rs 1,375 crore.

When contacted, UIDAI CEO Ajay Bhushan Pandey told PTI, "This is based on our requirement and the money allocated will meet our requirements. The UIDAI requires money for certain operations like replacement of the old hardware, for IT systems and the new things that we want to do. Because, this is a system which needs to be constantly upgraded".

Accordingly, the UIDAI had made an estimate of the amount it required and has received full support of the Finance Ministry, he added.

ALSO READ:Had problems when we began, all resolved now: Nandan Nilekani on Aadhaar

In January this year, the Lok Sabha passed a Bill to amend the Aadhaar Act and two related laws which will allow individuals to offer voluntarily biometric ID as a means of identity verification for obtaining services such as opening a bank account and getting a mobile phone connection.

The Aadhaar and Other Laws (Amendment) Bill proposes changes in the Aadhaar Act, Indian Telegraph Act and the Prevention of Money Laundering Act to comply with a Supreme Court judgement pronounced on September 26 last year, in which it upheld the constitutional validity of unique identification project but placed certain restrictions and changes.

The compulsory use of Aadhaar-based KYC for mobile connections and bank accounts had been prohibited by the Supreme Court.

The proposed amendments also gives a minor the option to opt out of the 12-digit identity scheme on attaining the age of 18 years. It provides for stiff penalties for violation of norms set for the use of Aadhaar and bans service providers from storing core biometric information and Aadhaar number of individuals who voluntarily offer it as a means of authentication.