A dedicated physical gold exchange could lead to standard gold pricing in India, and could also bring transparency to a market which can involve large cash transactions. 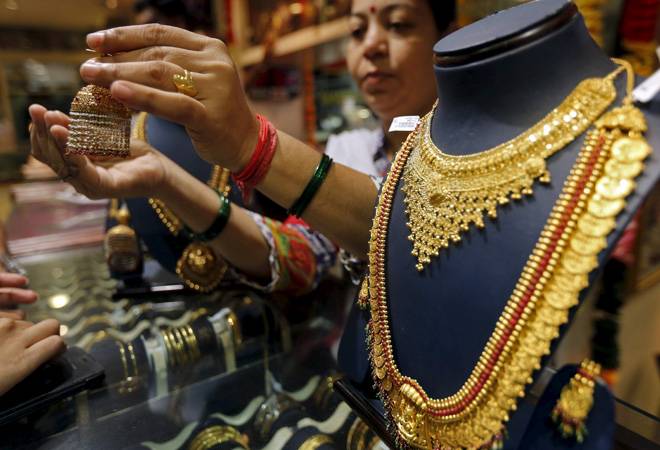 A physical exchange is likely to mean jewellers, retailers, refiners and banks can trade over a regulated platform. Photo: Reuters

A bullion association in India is planning to launch the country's first physical gold trading exchange, in an attempt to bring transparency to the market for the precious metal in the world's second biggest consumer.

The Mumbai-based India Bullion and Jewellers Association (IBJA), a group consisting of gold dealers, traders and jewellers, is talking with industry officials about launching the exchange next year.

A dedicated physical gold exchange could lead to standard gold pricing in India, and could also bring transparency to a market which can involve large cash transactions.

"We are planning to launch the exchange in six months," Ketan Shroff, an IBJA spokesman told Reuters. "Discussions are going on regarding its structure and ownership."

The exchange, which will start with two to three delivery centres for gold and silver, will help the government to monitor gold trade, he said.

India's push for an exchange follows the gold monetisation and sovereign bond schemes launched last month designed to mobilise the country's gold hoard and reduce imports of the precious metal which are exacerbating the trade deficit.

A physical exchange is likely to mean jewellers, retailers, refiners and banks can trade over a regulated platform.

The Multi Commodity Exchange (MCX) and National Commodity and Derivatives Exchange (NCDEX) offer gold futures contracts in India, but there is no platform for physical trade.

"There is a need for an exchange that will cater to small jewellers' demand," said Kumar Jain, vice president of the Mumbai Jewellers Association.

"Sometimes we need to pay hefty premiums. That won't happen as demand-supply will become transparent on exchange platform."

China, the top gold consumer, runs such a bourse, where all domestic production and imported gold has to be bought and sold.

Shroff said IBJA was looking for partners to launch the Indian exchange as an anchor investor, or promoter, cannot hold more than a 26 per cent stake in a commodity exchange.

Banks, the main importers of gold, would also be interested in participating. At the moment, banks are not allowed to trade on Indian commodity exchanges offering futures contracts.

"The government should allow banks to participate in a physical exchange," said a bullion dealer with a private bank.

"Without their presence, liquidity will be limited."

Rupee ends flat at 66.83 against dollar