Cabinet approves bill to give statutory status to UIDAI 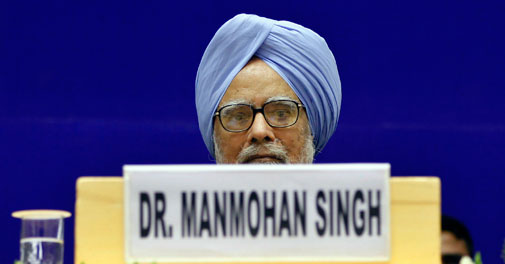 Sources said the bill, which was cleared at a meeting of the Union Cabinet headed by Prime Minister Manmohan Singh this morning, may be tabled during the winter session of Parliament.

Besides giving statutory status to the UIDAI, the Bill seeks to provide legal backing to Aadhaar, which is used to disburse subsidies.

The new law seeks to create a National Identification Authority of India, which will oversee implementation of the Aadhaar project. It also seeks to define the penalties in case of misuse of data collected under the project.