Fertiliser plants consume about 42.25 million standard cubic meters per day of gas for manufacture of subsidised urea. Out of this, 26.50 mmscmd comes from domestic fields and the rest 15.75 mmscmd is imported liquefied natural gas (LNG). 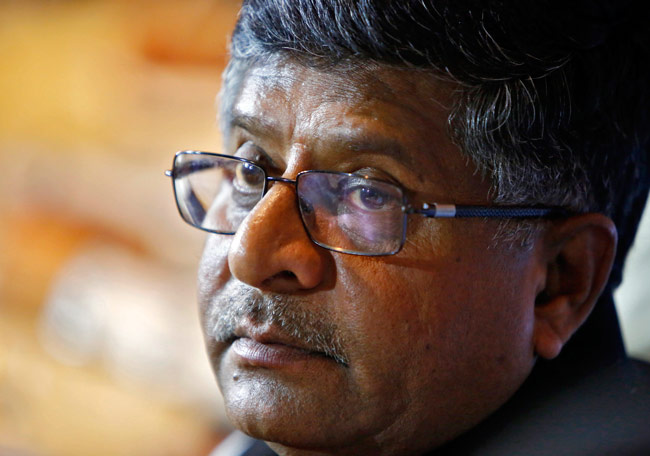 The Cabinet on Monday approved a proposal to pool or average out prices of domestic natural gas and imported LNG used by fertiliser plants to make the cost of fuel uniform and affordable.

Fertiliser plants consume about 42.25 million standard cubic meters per day of gas for manufacture of subsidised urea. Out of this, 26.50 mmscmd comes from domestic fields and the rest 15.75 mmscmd is imported liquefied natural gas (LNG).

The $5.18 per million British thermal unit price of domestic gas is about half the cost of LNG.

The cost of gas, which is the most important component for production of urea, varies from plant to plant owing to differential rates at which imported LNG is contracted as well as cost of transportation.

The Cabinet Committee on Economic Affairs (CCEA) has approved averaging of different rates of domestic and imported gas to ensure supply of fuel to all urea plants at a uniform delivery cost.

This would help in focusing on improving plant efficiency and may help in price advantage in sourcing of LNG, he said.

The move would help bring down the cost of fuel and help save subsidy.

Sources said the oil ministry in its proposal to the CCEA had proposed making state-owned gas utility GAIL India Ltd as the pool operator.

The Department of Fertilisers will determine the total requirement of natural gas and draw plant-wide requirement, which would then be informed to the pool operator, GAIL.

The pool operator will tie-up imports after considering domestic availability and after averaging out price of both, delivery the fuel at uniform rate to all plants.

The pooling mechanism will be effective from next month.

Also, an Empowered Pool Management Committee (EPMC) comprising representatives of oil ministry, department of fertiliser, department of expenditure and GAIL will be formed.

This committee would approve the plant-wise gas supplies to be made under gas pool mechanism and LNG purchases.