Deadline for linking Aadhaar with saving schemes extended till March 31 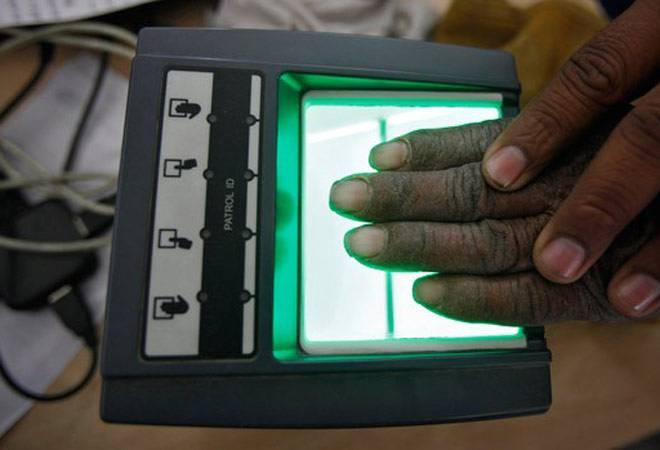 Over 20 days after the Supreme Court extended the date of Aadhaar linking with welfare schemes and services till March 31, the central government on Monday extended the deadline for linking of biometric identification Aadhaar to small savings schemes like post office deposits and Kisan Vikas Patra by three months to March 31. "It has now been decided to extend the last date for submission of 'Aadhaar' number from December 31, 2017 to March 31, 2018," a Finance Ministry notification said. Earlier, the top court had also ruled that new bank accounts could be opened without an ID number, but that it had to be furnished by March 31.

In October, the government made 12-digit Aadhaar mandatory for all small savings schemes like post office deposits, PPF, the National Savings Certificate scheme and Kisan Vikas Patra. Existing depositors were given time till December 31, 2017 to provide the unique number. It is to be noted that the government extended the deadline for mandatory linking of Aadhaar to avail the benefits of various government schemes till March 31. As many as 135 schemes (of 35 ministries) including the free cooking gas (LPG) to poor women, kerosene and fertiliser subsidy, targeted public distribution system (PDS) and MGNREGA will be covered by the extension.

Besides, the Aadhaar data leak controversy has also caught fire with the government lodging an FIR against a reporter of an English daily who recently investigated the story on how the Aadhaar data can be "purchased" merely on WhatsApp by paying Rs 500 via Paytm. The report published on January 4 had claimed the anonymous agent provided a login ID and password to a portal where the correspondent could enter any Aadhaar number and gain instant access to all of its details including name, address, phone number, photo and email. The Centre on Monday asserted that it is committed to the freedom of the press. The UIDAI has also said it is looking into the case, but assured there has been no data breach of biometric database.