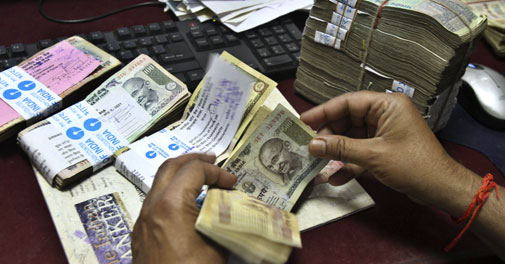 Revenue Secretary Shaktikanta Das has said the government would shortly take a view on whether controversial tax law General Anti-Avoidance Rules (GAAR) should be implemented from the scheduled date.

The rules are aimed at minimising tax avoidance for investments made by entities based in tax havens.

The government had earlier proposed imposing GAAR from April 1, 2015, for those claiming tax benefit of over Rs 3 crore.

"It should not be interpreted that General Anti-Avoidance Rules (GAAR) is going to be brought in from April 2015...It is also a fact that the new government has not looked at the whole matter. So the new government would examine the whole matter and take a decision," Das said on the sidelines of an event organised by Ficci in the national capital. "This (review) will happen shortly. There is sufficient time. We are still eight months away from the deadline," he said.

The issue came to light after Minister of State for Finance Nirmala Sitharaman in a written reply to the Lok Sabha on Friday, said that GAAR will be applicable from April 1, 2015.

Clarifying on the issue, Das said: "All that has been said is a factual position that as per the current law GAAR has been deferred by two years and the two-year period ends in March 2015."

Referring to concerns that a flat 20 per cent tax on debt mutual funds has been proposed with retrospective effective from April 2014, the Revenue Secretary said, "CBDT will issue necessary clarification in this matter...There is no retrospectivity at all."

According to the existing proposal, investments made after March 2013 will be covered under GAAR with effect from assessment year 2016-17.