Minister of State for Finance Jayant Sinha elaborated that the compensation to states, on the recommendation of the GST Council, can be extended to five years. 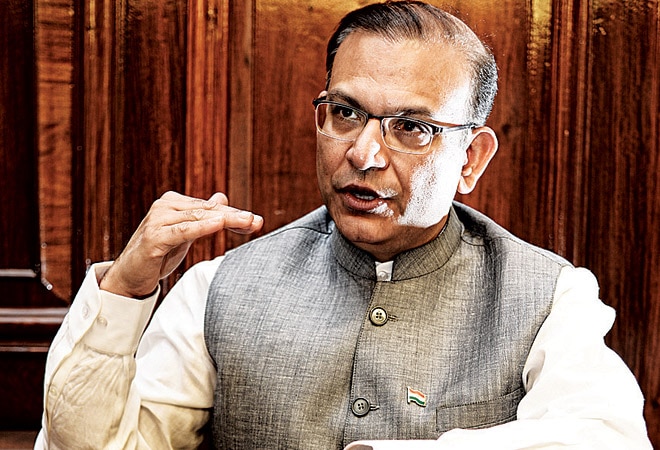 The Goods and Services Tax (GST) Constitutional Amendment Bill now has the provision to pay compensation to states for revenue loss on account of rolling out the new indirect tax regime, the Parliament was informed on Tuesday.

Minister of State for Finance Jayant Sinha replied in the positive to a written question on whether the compensation in GST had been incorporated in the Constitutional Amendment Bill.

Elaborating further, Sinha said that according to the provisions of the Bill, Parliament may on the "recommendation of the GST Council, provide for compensation to the states for loss of revenue arising on account of implementation of the GST for such period which may extend to five years".

The GST Bill was introduced in the Lok Sabha on December 19.

While liquor has been completely kept out of the GST, petroleum products like petrol and diesel will be part of the new regime from a future date to be decided by the GST Council, which will have two-third of its members from states.

The Goods and Services Tax is proposed to be rolled out from April 2016. As part of the proposed indirect tax regime, the CST is being phased out and its rate has been reduced to two per cent from four per cent. The Centre collects CST and distributes it among states.

Insurance companies to foot the Bill for violation