Booze on call! Home delivery of liquor to be made legal in Maharashtra

The Maharashtra government is planning to introduce a policy that will legalise home delivery of liquor. 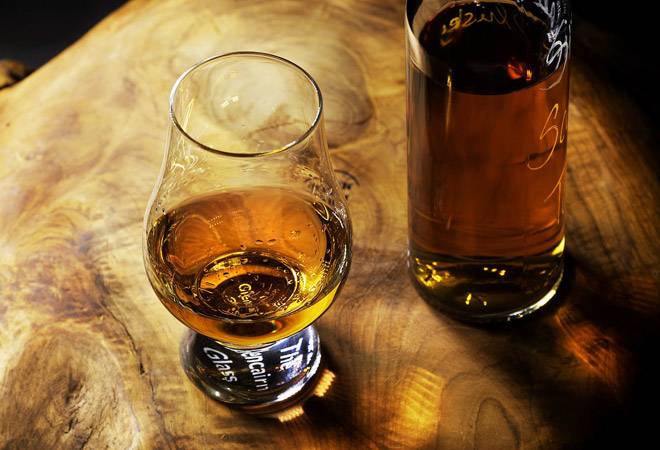 If you live in Mumbai and wish to refuel your bar for the fiesta without having to brave the traffic, there is a piece of news you could raise your glasses to. Maharashtra government is reportedly planning to make home delivery of alcoholic beverages across the state legal.

The Maharashtra government is planning to introduce a policy that will legalise home delivery of liquor, according to a report by The Times of India. As of now, shops or third parties are prohibited to deliver alcohol directly to consumers. Talking to TOI, Minister of State for excise Chandrasekhar Bawankule said this move would be a game-changer for the liquor industry in Maharashtra.

Home delivery of liquor is primarily meant to cut down the cases of accidents that happen due to drunken driving. "The main objective is to reduce growing cases of drunken driving due to which there have been many accidents and resulted in great loss of lives," Bawankule told TOI.

After the policy is introduced, alcoholic beverages would be retailed across the state via national and international e-commerce website, similar to grocery and vegetable retail sector right now, the minister said.

Aadhaar will play an important role in this scheme of things. The sellers would be directed to take complete details of their buyers ordering the drinks asking for home delivery to make sure that they are of legal drinking age. The legal drinking age for beer in Maharashtra is 21, whereas for other alcoholic beverages it is 25 years.

The bottles of booze will be tracked using geo-tagging from their manufacture to sale. "The tagging would be done on the cap of the bottle. We can track the bottle all the way from the manufacturer to the consumer. It would help curb sale of spurious liquor and also smuggling," Bawankule was quoted by TOI.

Franchise owners will have to pay GST on free IPL tickets: AAR