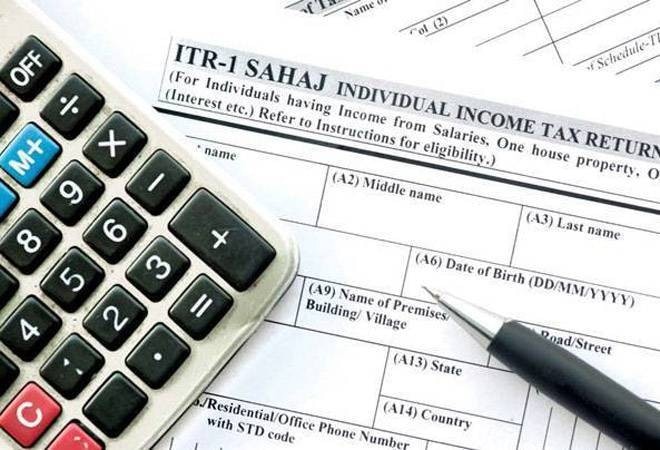 The income tax department has changed its mind on barring persons with joint ownership in housing properties from filing Income-tax Return Form-1 (ITR-1) and Income-tax Return Form-4 (ITR-4). The development comes barely a week after the ITR-1 Sahaj and ITR-4 Sugam return forms for assessment year 2020-21 were notified.

Now, the tax department has decided to allow a person, who jointly owns a single house property, to file his/her income tax return via ITR-1 or ITR4 Form, as may be applicable,  if he/she meets the other conditions.

Earlier, the department has barred individuals who jointly own properties from filing ITR-1 and ITR-4 forms. According to the tax department, the eligibility conditions for filing of ITR-1 and ITR-4 forms were modified with an intent to keep these forms short and simple with bare minimum number of Schedules.

ALSO READ:Income tax or GST rate cut: What is a better tool to boost consumption?

After the forms were notified, concerns were raised that the changes are likely to cause hardship in the case of individual taxpayers. The taxpayers with jointly owned properties had expressed concern that they will now need to file a detailed ITR form instead of the simple ITR-1 and ITR-4 forms.

Similarly, taxpayers covered under the compulsory filing of return scheme on meeting any of the prescribed criterion - deposit of more than Rs 1 crore, expenditure on foreign travel exceeding Rs 2 lakh, expenditure on electricity exceeding Rs 1 lakh, etc - were barred from filing ITR-1 even if there is no income to report. These persons have also been allowed to file ITR-1.

In order to ensure that the e-filing utility for filing of income tax returns for assessment year 2020-21 is available as on April 1, 2020, ITR-1 Sahaj and ITR-4 Sugam forms were notified by the government on January 3, 2020.

ITR-1 is for a resident whose total income salary, one house property and other sources does not exceed Rs 50 lakh. Meanwhile, ITR-4 meant is for individuals, HUFs or firms (other than LLP) deriving business income.