According to government estimates, as much as Rs 3.75 lakh crore is locked up in excise and service tax litigations predating GST 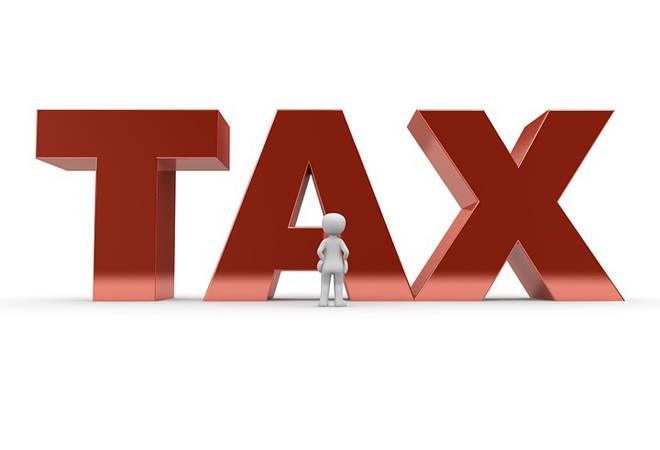 As of October 2019, total number of pending indirect tax disputes was around 168,114

The amnesty-cum-dispute resolution scheme - Sabka Vishwas (Legacy Dispute Resolution) Scheme, 2019 - seems to have gotten off to a slow start.

The scheme that seeks to resolve pre-GST excise and service tax litigations has so far received 26,142 applications involving an amount of Rs 16,007 crore as of 18 November 2019.

However, the government has so far admitted only 2,828 cases involving Rs 162 crore. The minister of state for finance, Anurag Thakur, informed this to the Parliament recently.

This is a small amount, as almost three months have elapsed since the scheme came into being and just over a month is left for its closure. The scheme will end next month on December 31.

According to government estimates, as much as Rs 3.75 lakh crore is locked up in excise and service tax litigations predating GST. As of October 2019, total number of pending indirect tax disputes was around 168,114.

The number of cases admitted by the tax department is low as experts believe unlike other amnesty schemes, Sabka Vishwas has many exclusions, which might have resulted in many of the applications being rejected.

However, some are also of the view that the department is taking a long time in verifying the application; hence the rate of approval is low.

Abhishek Jain, partner, indirect tax services, EY, feels a lot of cases could be in the process of verification by the department and as times passes the number of application accepted by department would go up.

"There are certain conditionality attached to the scheme, therefore it is not an open and shut case , which means that not everyone who approaches would be entertained," says Tarun Jain, partner, BMR Legal.

He further explains, there needs to be collaboration between the tax official and the assessee in the sense that the calculation should match. "There are specific guidelines in the scheme with regards to what the matter is, how much the amount involved is and how much the compounding to be done.

Thereafter, the tax official would verify the application if it is in conformity with the conditions under the scheme. Where there is a mismatch, it is possible that the application may not get entertained," says Tarun Jain.

As per the provisions of the scheme, persons or entities would not be eligible for benefits under the scheme if show cause notice by the department or appeal has been finally heard on or before June 30, 2019 or if the person has been convicted for any offence.

It also excludes cases of enquiry, investigation or audit where amount of duty has not been quantified on or before June 30, 2019 or voluntary disclosure made after such audit/investigation.

There are other cases with exclusions where amount declared in the return has not been paid, or the matter is before the settlement commission or the alternative dispute resolution forum.

There are close to a dozen such exclusions under the scheme. This could be leading to a lot of rejections, say tax experts. Apart from this, these conditions make it difficult for the taxpayers to determine if their cases are at all eligible for the scheme.

"The response to the scheme has not been very encouraging so far as people are still struggling to understand if their cases are covered under the scheme or not," says Pritam Mahure, a Pune-based chartered accountant.

Most are of the view that the applications from bigger companies would only come after 15 December.

Rajat Mohan, partner, AMRG & Associates, says, "The scheme offers up to 70 per cent waiver. For many companies the scheme makes sense as the amount of tax paid under the scheme is lower than the fee they pay to lawyers for representing them in courts."