No rate cut is a big disappointment: Realty experts 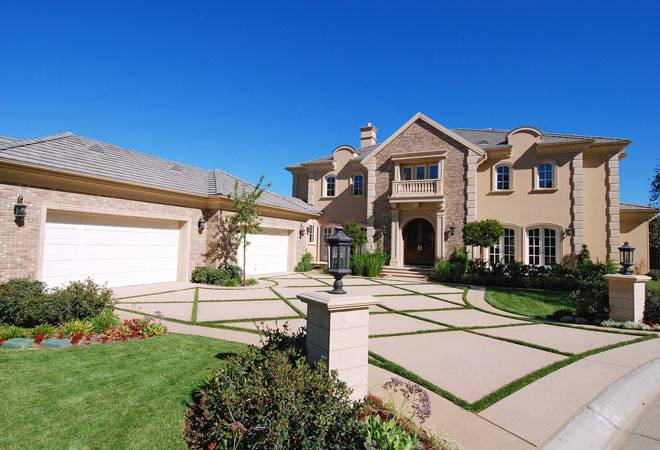 RBI Governor Urjit Patel on Wednesday kept policy rate unchanged at 6.25 per cent. The decision to keep the repo rate unchanged comes as a surprise. While the recent demonetisation drive has brought in the necessary liquidity into the banks, lowering the repo-rate would have helped ease borrowing costs. This would have provided an added thrust to the government's initiatives for affordable housing and fuelled demand, CBRE India and South East Asia Chairman Anshuman Magazine said. RICS Global Managing Director (Emerging Business) Sachin Sandhir said the decision of not cutting repo-rate was disappointing as such a step could have helped in bringing down home loan interest rates. The real estate sector could have benefited with a rate cut. Banks may have passed on the rate cut to home loan borrowers. Nevertheless, considering that home loan rates are the lowest that they have been in six years, the status quo in repo rates will not hurt the real estate sector, he said. Echoing similar views, PropEquity Founder and CEO Samir Jasuja said the key sector needed some boost in terms of lower borrowing costs especially when remonetisation may lead to higher borrowing costs. Housing demand (absorption) across key cities have already declined by 31 per cent largely on uncertainty post demonetisation, which led to very few transactions materialising in both primary and secondary market in October- December 2016 quarter. As the sector is sensitive to rate cuts which leads to lower borrowing costs for home buyers and triggering demand, this announcement will further impact the ailing realty sector, Jasuja added. Commenting on the RBI's policy, Knight Frank India Chairman and Managing Director Shishir Baijal said, With controlled inflation and the Government showing fiscal prudence, one expected the Monetary Policy Committee to have cut the policy rate by minimum of 25bps. This would have offered banks leeway to further lower lending interest rate to increase capital expenditure and spur growth in employment and sentiment prevailing in the economy.