The investment to exit ratio of the Indian PE/VC is at the all time best at 2:1, which means for every two rupees of investment made by PE/VC, there was one rupee of exit that took place in the Indian market. 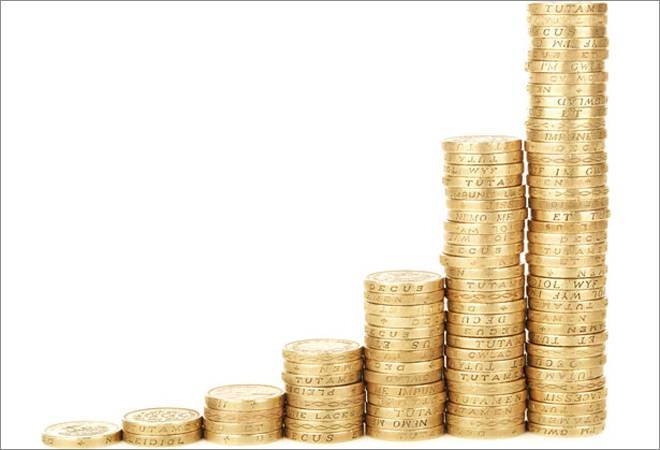 The investment to exit ratio of the Indian PE/VC is at the all time best at 2:1, which means for every two rupees of investment made by PE/VC, there was one rupee of exit that took place in the Indian market. This is the sign of a mature PE/VC market. The ratio has been improving consistently over the past few years. In 2014, the ratio was at 3.4 which has come down consistently to 3 in the year 2015 and to 2.4 in the year 2016. This ratio in developed market is usually very narrow but the reduction in the gap between Indian PE/VC investments and exits is a good sign. It indicates a better than before exit environment and maturing of the Indian PE/VC sector. This has also seen India climbing to first place in market attractiveness ranking for general partners (GPs) investment over the next 12 months. According to a survey of 106 limited partner (LPs) by EMPEA, a global industry association for private capital in emerging markets, India in 2017 is ranked number one investment destination by PE. In 2013 India was ranked 9. Last year in 2016 India was number 2 in terms of market attractiveness. Interestingly the exit through initial public offering (IPO) remained at 35 per cent of the total  PE/VC exits. Majority of the exit happened between funds with PE one fund selling its stake to another. This has also seen PE players able to raise close to $5 billion in 2017, up 15 per cent compared to $4.3 billion in 2016. The $5 billion raised has been predominantly growth capital in the areas of infrastructure, food and agriculture, real estate, healthcare and technology. 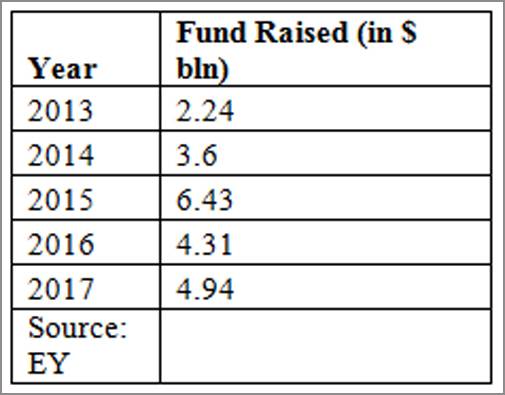 While minority stakes dominated 2017, buyout continued to remain buoyant. Till November 2017,  there were 25 buyout deals involving an investment of $3.7 billion, that accounted for 15 per cent of the total investments made in 2017. Vivek Soni, Partner & Leader of Private Equity Services at EY, says: "Buyouts have shown a growing trend for the past three years. Some of the key reasons behind the rise of buyout transactions are a) the need for indebted conglomerates to deleverage by selling non-core assets and b) succession related issues in family controlled businesses where the next generation is inclined towards business activities other than the family business." Going ahead in 2018 the buyout market is expected to gather further steam with India Inc ongoing efforts to bring down their debt. While valuation have surged there has been lot of dry powder on the sidelines. With close to $16 billion being raised by PE/VC funds in the past three years we may see investment in key sector like infrastructure and real estate continuing to remain buoyant in 2018.

Why PE/VC Investment will remain buoyant in 2018

Anil Ambani announces yet another plan to reduce RCom's debt by Rs 25,000 crore