The RBI had held consultation with external members of the Technical Advisory Committee (TAC) between Nov 20 and 24, 2015 in the run up to the fifth bi-monthly policy review. 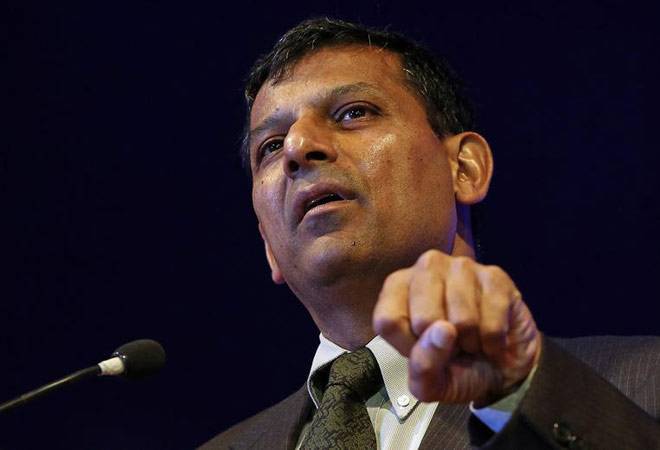 Rajan had kept the repo rate at 6.75 per cent. The cash reserve ratio (CRR) remained unchanged at 4 per cent. Photo: Reuters

Four of the five external members of RBI's Technical Advisory Committee had favoured status quo in interest rate and Governor Raghuram Rajan went along with them while deciding the bi-monthly policy earlier this month.

The RBI had held consultation with external members of the Technical Advisory Committee (TAC) on Monetary Policy electronically between November 20 and 24, 2015 in the run up to the Fifth Bi-monthly Monetary Policy Review, 2015-16 on December 1, 2015.

"Four of the five Members recommended status quo in the present policy," summary of the electronic consultation released by the Reserve Bank said.

The fifth member recommended a rate cut by 25 basis points since Consumer Price Index (CPI) based inflation was low. The member assumed that the central government will meet its fiscal and revenue deficit targets in 2016-17.

While recommending pause in the policy, the four members had reasoned that headline CPI as well as measures of core inflation have risen sharply while global commodity prices continue to impart some dis-inflationary momentum, there are some upside risks to inflation from "inflation-internals".

"Firming up of inflation warrants monetary policy to be cautious as it keeps its immediate target of 6 per cent in its sight. Members felt that the rising inflation itself should warrant no change in financial accommodation. They were of the view that the bar for any further accommodation should increase as the Reserve Bank shifts towards inflation in the medium term," the summary said.

Rajan had kept the repo rate at 6.75 per cent. The cash reserve ratio (CRR) remained unchanged at 4 per cent.

Members opined that with headline inflation at 5 per cent, the real policy repo rate was at 1.75 per cent. This is in the middle of the RBI's preferred 1.5-2 per cent real neutral rate range, suggesting that policy is currently neutral.

They also reasoned that there prevails a slim negative output gap that needs to be addressed by real sector policies rather than monetary policy.

They also reasoned that since the last policy was frontloaded, it should be allowed to work through the system, and sharp variations in monetary policy stances of major central banks around the world in the coming month will lead to currency volatility.