As per the summary of electronic consultation with the Technical Advisory Committee (TAC) released by RBI on Tuesday, three of the five external members recommended no change in policy rates. 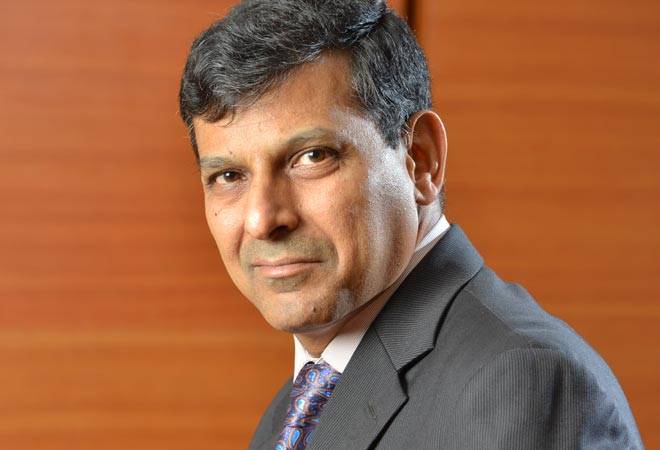 Reserve Bank head Raghuram Rajan went with the recommendations of majority of the external members of the monetary policy panel and did not slash the key interest rate early this month.

As per the summary of electronic consultation with the Technical Advisory Committee (TAC) released by RBI on Tuesday, three of the five external members recommended no change in policy rates.

Before contemplating any easing of policy rate, these members wanted to see substantially lower inflation relative to the 2016-17 target of 5 per cent on a durable basis and assess the effect of the monsoon in the next couple of months.

They also wanted further clarity on the US Fed's take on the rates.

Meanwhile, in a sweeping change, the government on Monday enforced a law for setting up a broad-based, six-member committee that is likely to decide on interest rate at the next monetary policy in August, with RBI Governor having a casting vote in case of a tie.

The review will be the last monetary policy of Rajan, who completes his three-year term on September 4.

The summary further said that the other two members recommended a policy repo rate reduction of 25 basis points.

According to them, the shortfall of demand in the economy calls for some stimulus and the effect of the predicted good monsoon would keep food prices under check. They also opined that there is a window of opportunity before a possible the Fed rate hike in mid-June.

One of these two members was of the view that, given the fragmentation and incompleteness of India's financial markets, the repo rate has proved to be a much less effective instrument of monetary policy than in well developed markets like in the US, the summary said.

Consultation with external members of the TAC was held electronically during May 24-30, in the run up to the Second Bi-monthly Monetary Policy Review of the fiscal 2016-17.

On domestic economic growth, the sustained weakness of industrial production continues to be a source of concern, and a drag on overall activity. Low capacity utilization numbers suggest that some sectors of the economy are operating below potential.

Most of the members expressed concern on inflation outlook since food inflation rose by 100 basis points, headline inflation moved up by 60 basis points, and even excluding food, fuel, petrol and diesel, inflation edged up marginally and remained sticky in April.