Indian Railways and IRCTC have included "transgender as third gender" in the option along side male and female in ticket reservation and cancellation forms. 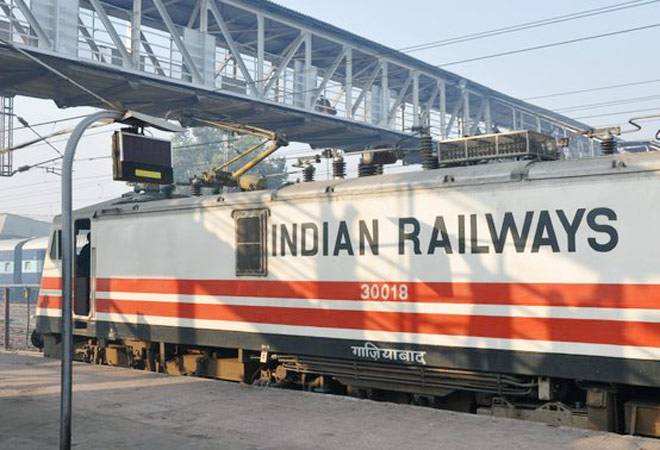 Indian Railways and IRCTC have included "transgender as third gender" in the option along side male and female in ticket reservation and cancellation forms.

The decision which was taken on a representation made by a lawyer will include the facility for reservations and cancellations, both online as well offline.

The Delhi-based lawyer had made the representation after the Delhi High Court in February had asked him to approach the Railway Ministry while disposing of his petition.

The ministry in its circular referred to the direction of the apex court of April 2014, which had said that hijras, eunuchs, apart from binary gender, be treated as third gender for protecting their rights.

"Supreme Court (in the judgement) has directed that Hijras, Eunuchs, apart from binary gender, be treated as third gender for the purpose of safeguarding their rights under Part III of our Constitution and the laws made by the parliament and the State Legislature.

"It has, therefore, been decided to include the third gender/transgender option alongside male/female in reservation /cancellation requisition form. This information will be captured by the system and tickets to transgender will be issued on full fare," the circular stated.

Advocate Jamshed Ansari in his PIL before the high court had alleged violation of Article 14, 15, 19 and 21 of the Constitution by Indian Railway Catering and Tourism Corporation (IRCTC), by non-inclusion of "transgender/third gender" as a gender option in its forms.

He had also sought compliance of the apex court judgment in which it directed the Centre and the state governments to recognise transgender as the third sex, and to provide them with the benefits accorded to socially and economically backward classes.

He had further demanded special coaches and reserved seats for the transgender community in all trains, for their "care and protection".

On which the bench headed by Chief Justice G Rohini had asked the ministry to look into the averments made in the writ petition.