No differences with govt over setting up of PDMA, says RBI Deputy Governor

RBI Deputy Governor S S Mundra said on Monday that there are no diferences between the government and the RBI on setting up of Public Debt Management Agency (PDMA). 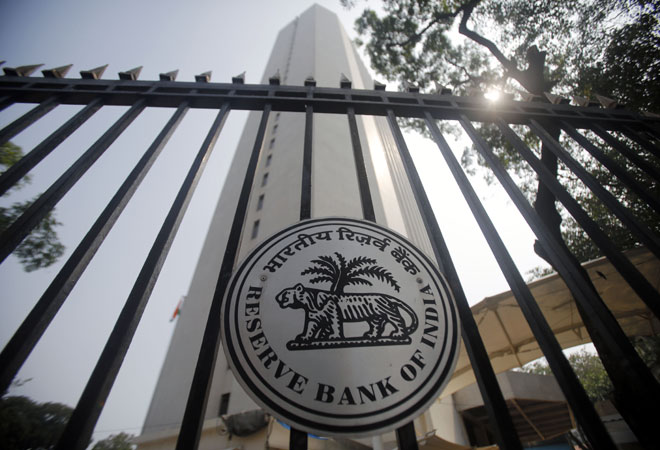 Public debt management currently comes under the purview of the Reserve Bank of India. (Photo: Reuters)

There are no differences with the government over setting up of an agency for raising public debt, Reserve Bank of India (RBI) Deputy Governor SS Mundra said on Monday.

"We have been telling there are no differences... where is question of sorting out," he said when asked if all the differences between the government and the RBI on setting up of Public Debt Management Agency (PDMA) have been sorted out.

Mundra was speaking on the sidelines of an event organised by Assocham in the national capital.

Finance Minister Arun Jaitley also scotched these murmurs and had said there was no "disconnect" between the government and the RBI.

The Budget 2015-16 has proposed setting up of PDMA with the objective of minimising the cost of raising and servicing public debt over the long term within an acceptable level of risk at all times, under the general superintendence of the central government.

Public debt management currently comes under the purview of the RBI. There have been reports that the central bank is not happy with the proposal to strip it off powers to manage the public debt.

For ensuring fiscal discipline, RBI Governor Raghuram Rajan has favoured keeping this PDMA independent of the government as well as the central bank.

"Public Debt Management Agency as a professional organisation, independent of the central bank and government, ... is something that is desirable," he said on Sunday. Such a structure, he said, "puts some discipline on the government debt process and also frees regulation of the need to create some sort of financial impression."

On composition of Monetary Policy Committee, Mundra said it is in the process of discussion with the government.

The government has proposed to set up the committee with the objective of inflation targeting and accordingly fixing monetary policy rate.

For 2015-16, the budgeted target for borrowing in current fiscal was Rs 6 lakh crore, but the government will raise only Rs 5.92 lakh crore from the markets.