This is the fifth bi-monthly monetary policy of the RBI and the second monetary policy statement after Urjit Patel  took over as RBI Governor. The RBI decision comes at a time when the nation is facing a cash crunch due to the government's demonetisation move which is one of the main driving factors that led to the cut. 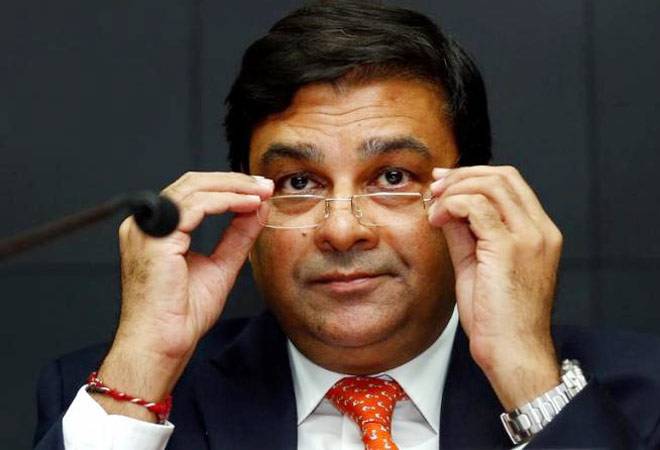 The Reserve Bank of India monetary policy committee (MPC) on Wednesday went against market expectations and kept repo rate unchanged at 6.25 per cent . The bank was widely expected to cut repo rate to 6 per cent to a six-year low since November 2010.

The decision of the MPC is consistent with an accommodative stance of monetary policy in consonance with the objective of achieving consumer price index (CPI) inflation at 5 per cent by Q4 of 2016-17 and the medium-term target of 4 per cent within a band of plus or minus 2 per cent, while supporting growth, the RBI said in a statement.

The apex bank has kept the reverse repo rate too unchanged at 5.75 per cent.

The marginal standing facility (MSF) rate and the bank rate stand at 6.75 per cent.

The RBI decision comes at a time when the nation is facing a cash crunch due to the government's demonetisation move.

Demonetisation was widely attributed as the main reason for expectations of a 25 bps repo rate cut.

The bank said, "In India, while supply disruptions in the backwash of currency replacement may drag down growth this year, it is important to analyse more information and experience before judging their full effects and their persistence - short-term developments that influence the outlook disproportionately warrant caution with respect to setting the monetary policy stance."

It was widely expected the RBI would cut rates as wholesale prices inflation fell for the second month in October as food articles, led by vegetables, saw softening of prices.

But RBI cited sustained firmness and a pick-up in momentum in food prices other than vegetables.

In a statement, the apex bank said, "If the impact is transient as widely expected, growth should rebound strongly. Turning to inflation, food prices other than vegetables are exhibiting sustained firmness and a pick-up in momentum. Another disconcerting feature of recent developments is the downward inflexibility in inflation excluding food and fuel which could set a resistance level for future downward movements in the headline. Moreover, volatility in crude prices and the surge in financial market turbulence could put the inflation target of 4 percent for Q4 of 2016-17 at some risk. Given these indicators of underlying inflation, it is appropriate to look through the transitory but unclear effects of the withdrawal of SBNs while setting the monetary policy stance."

All six members of the MPC voted in favour of the monetary policy decision.

"On balance, therefore, it is prudent to wait and watch how these factors play out and impinge upon the outlook. Accordingly, the policy repo rate has been kept on hold in this review, while retaining an accommodative policy stance. The minutes of the MPC's meeting will be published on December 21, 2016. The next meeting of the MPC is scheduled on February 7 and  8, 2017," the bank said.

RBI sets rupee reference rate at 67.8707 against US dollar