The regulations in retail have not kept pace with the changes the sector is undergoing in tune with consumer expectations. 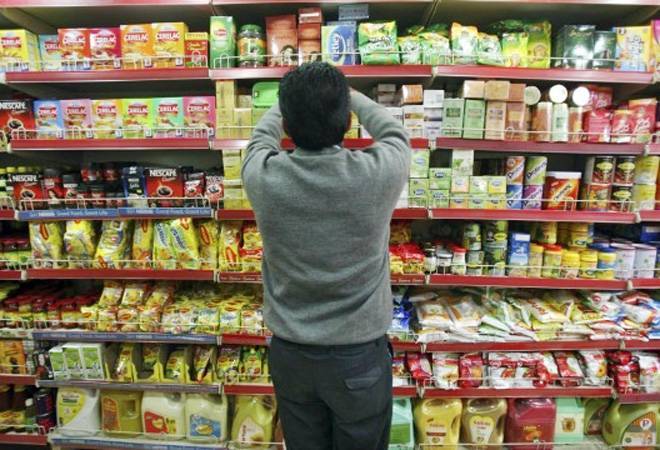 It is no brainer when we say the retail industry has undergone a huge transformation. Look at the various channels through which it reaches you. There are mom and pop stores, malls, super markets, online platforms for e-commerce, door-to-door selling and even tele-shopping. Most also recognise that retail involves huge investments and employment. Consider this, a typical 500,000 sq ft shopping mall entails an investment of around Rs 500 crore, and there are least over 200 of them in the country. Include all the other sizes and categories of retail and the investments are huge. In terms employment, retail employs 43 million people in the country. These numbers, shared by Kumar Rajagopalan, chief executive officer, Retailers Association of India (RAI), only go to underline why this sector's growth could be critical for the economy and for enriching an ecosystem to attract top talent to any geography.

But then, as things stand, the regulations in this space have not kept pace with the changes the sector is undergoing in tune with consumer expectations. The sector needs more than the archaic laws like the Shops and Establishments Act. Fortunately, today, there are about a dozen states in the country that seem to have realised this and are working on state-specific retail policies. Three states - Andhra, Maharashtra and Karnataka have all taken a lead and announced policies - Andhra and Maharashtra in 2015 and Karnataka last year. Now, Telangana, which also has readied its policy, is expected to have it in place by early 2018. There are at least seven other states and includes states like Rajasthan, Gujarat and Uttar Pradesh, Uttarakhand, Goa, Harayana and Kerala that are also working on a retail policy.

"I think all states understand the importance of retail and the huge generator of employment that it. They also realise that retail is a public place where we deal with citizens and consumers. So, a good retail policy works out well," says Future Group CEO Kishore Biyani. He however, recognises that while most states have become proactive, "the policies across states will not be very different be it around opening and closing hours and about working for women."

But the landcape is in for some major change. "By mid next year, at least a dozen states in India will have a retail policy each," says RAI's Rajagopalan. While most may make similar offerings, the shifts from the past seem quite fundamental and these have mainly to do with regulatory changes. According to Rajagopalan, the linknode running across most of the new state-specific retail policies is the focus on ease of doing business and enabling more women to work. What about the ease of doing business?  Consider this: if you are setting up a retail business, you typically need to get some 40 to 50 licenses or permission. He says, looking at the policies that the three states have announced so far. All have created a system wherein licences can be obtained much faster and with a guarantee with everything e-enabled now. So, from licence for trading to those relating to labour laws can be obtained in a hassle-free manner. The point is licencing has become much easier and most of it online. Second, there is relaxation in the opening and closing hours. The third change is recognition that women, who arguably understand products better and are more sensitive to customer needs, contribute substantially to the growth of this sector and therefore, while employee safety norms and standards are in place, the regulations have been changed to enable women to work also at later hours of the day. Earlier, they could at best work till only 8.30 pm.

But what makes women so important for retail?  They are not only an important customer segment but they seem to be good at also handling retail business operations. Consider this: "Globally, over 50 per cent are women employees in retail. In India, it is still at around 20 per cent," says Rajagopalan. So, we have some distance to cover here. But we seem to be moving there. While announcing the launch of the experiential store in Hyderabad on November 22, Swedish home furnishing major IKEA, announced that 50 per cent of their employees in the Indian stores would be women. In Hyderabad, where the store is to open in spring next year, is to employ around 800 people in all.