In the next two days, the road transport ministry will issue an advisory to amend the current Motor Vehicles Rules, making it compulsory for authorities to accept digital copies of driving licence, insurance documents, and pollution under control certificate. 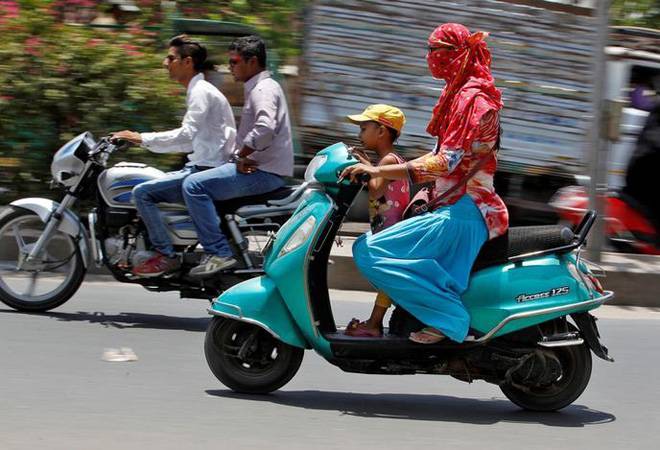 Do you have a habit of forgetting to carry your driving licence or vehicle registration certificate frequently? Has that ever landed you in trouble with the authorities? There's some good news for you! The government is soon going to make it mandatory for authorities to accept the digital version of your driving licence and other vehicle-related documents. In short, all your traffic-related document verification can now be done with your mobile phone. Also, the Road Transport Ministry has brought in some changes for heavy vehicles and has made it mandatory for vehicles to undergo 'fitness test' annually or once in two years.

In the next two days, the Union Road Transport Ministry will issue an advisory to amend the current Motor Vehicles Rules, making it compulsory for authorities to accept digital copies of traffic-related documents like driving licence, insurance documents, pollution under control certificate, a Times of India report said.

Under the proposed draft rules, notified by the Road Transport Ministry, trucks carrying construction material like sand, soil and cement would need to transport material in a closed cover using tarpaulin or closed-body container. Taking a cue from the developed countries, the government has decided to make this measure mandatory as they can have detrimental effect on the environment.

The ministry has also relaxed norms for the truck drivers travelling on long routes. As per the proposed rules, there's no need to have two drivers for longer routes. To ensure passenger safety, the government has proposed to install FASTags, reflective taps and vehicle tracking system in all the vehicles having a national permit.

The government has also eased out norms for 'fitness test' of vehicles by proposing that the bought in the past eight years need to undergo 'fitness test' just once in two years, while the older vehicles need to get their vehicle checked annually. The new vehicles have been exempted from undergoing fitness check annually due to the use of modern technology in them, which is less hazardous for the environment.