An official notification published in the Gazette of India, dated December 2, confirmed a cane production subsidy will be payable to farmers after mills export 80 per cent of their quotas. 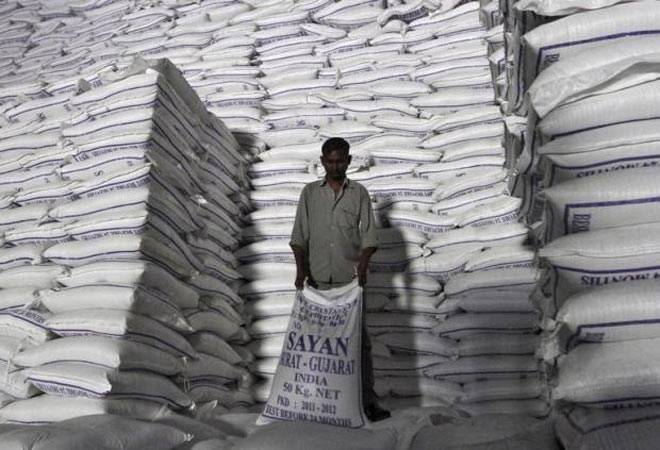 Sugar mills are prioritising exports of low-quality white sugar and could focus on raw sugar exports early in 2016 after the government confirmed it will pay a cane production subsidy, European traders said on Monday.

An official notification published in the Gazette of India, dated December 2, confirmed a cane production subsidy will be payable to farmers after mills export 80 per cent of their quotas. The subsidy will be Rs 45 ($0.7) per tonne.

India is the world's No. 2 sugar producer, behind Brazil.

European traders said that for now, Indian mills were exporting low quality whites to markets such as East Africa, the Middle East and the Indian Ocean, offered at around $375 per tonne FOB.

Traders said that any offers of raw sugar next year could compete neck-and-neck with supplies from Brazil to markets such as Iran, Dubai, Bangladesh, Indonesia and Malaysia, taking into consideration tight freight differentials between the two origins.

Brazilian offers of high-quality raw sugar for prompt shipment were currently at discounts of around 50-55 points to ICE March futures SBH6.

The discount had narrowed lately as heavy rainfall in centre-south Brazil had hampered cane harvesting.

According to data provider Platts, sugarcane crush volumes in the centre-south in the second half of November were expected to total 18.08 million tonnes, a decline of almost 30 per cent from the first half of November, as rains disrupted several days of crushing.

Crush data from Brazilian cane industry group Unica is due to be published later this week, with European traders broadly agreed that around eight days of the crush had been lost to rain in the second half of November. It was not immediately known on which day the Unica data will be released.

Traders said the days lost to rains had been largely priced in to ICE raw sugar futures, which traded on Monday at below Friday's 10-month highs, and were supported by a voracious appetite from investment funds for the sweetener.

"It has rained a lot in Brazil lately and even more during the second half of November than in the first," Platts Kingsman senior analyst Claudiu Covrig said.

"It is not unusual to have rain at this time of year, and this wet weather could be good for the cane that will be harvested next season, which is due to start in early April or even in March, weather permitting," Covrig said.

Mandatory CSR is like a tax, says Ratan Tata