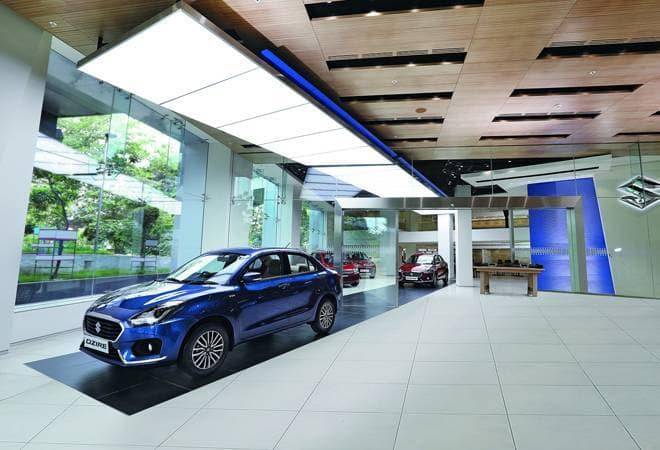 Combined sales of mini and compact car segment was worst hit as it recorded a fall of over 40 per cent in sales when compared with April 2018 numbers. Sales of mini cars comprising of Alto and old WagonR (now discontinued) were at 22,766 units as compared to 37,794 units in April last year.

Sales of compact segment, including models such as New WagonR, Swift, Celerio, Ignis, Baleno and Dzire, were down 13.9 per cent at 72,146 units as against 83,834 units in April last year, the company said.

Sales numbers are expected to fall in the next year as well, as Maruti Suzuki India Ltd (MSIL) has said that it will stop selling diesel cars in its portfolio--all seven of them, from April 1, 2020, when the new BS VI fuel economy norms kick in, which will make diesel vehicles significantly more expensive.

"We will stop selling all our diesel cars from April next year as the new fuel economy norms will make diesel cars significantly more expensive. Especially, for small cars with the engine size of less than 1.5 litres, the price will become unviable for customers," said R C Bhargava, Chairman, MSIL.

Labour Day 2019: Whats the significance of May Day; theme, history and all you need to know