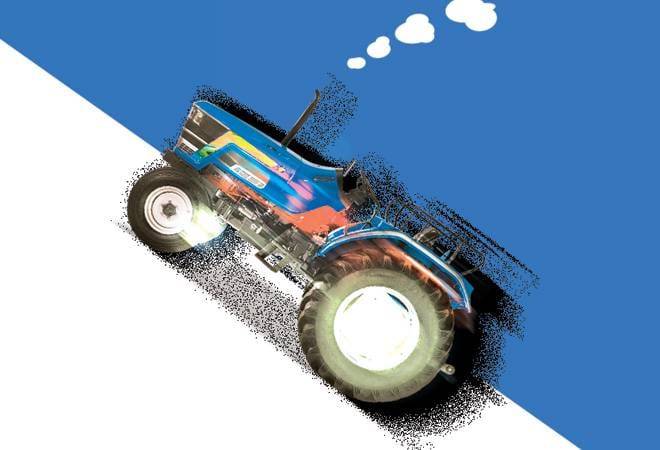 Escorts tractor sales down 18.2% in April

Farm equipment major Escorts Ltd on Wednesday reported 14.9 per cent decline in its total tractor sales at 5,264 units in April 2019.

The company had sold 6,186 tractors in the same month last year Escorts Ltd said in a regulatory filing.

However exports in April stood at 278 units as compared to 92 units in the same month last year. Marking an increase of 202.2 per cent.