The Pak government said many of these offshore account holders did not have legitimate, documented business. 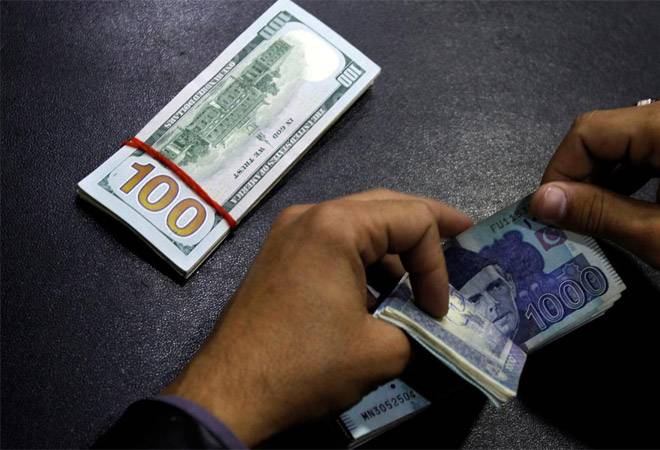 Pakistani nationals having more than 152,500 offshore bank accounts could have stashed away a hefty sum of USD 11 billion abroad, a "mind-boggling" amount half of which is undeclared, a top minister was quoted as saying in a media report Tuesday.

Minister of State for Revenue Hammad Azhar told businessmen at the Lahore Chamber of Commerce and Industry (LCCI) that the number of offshore accounts was "mind-boggling".

"So is the amount involved and the names of account holders," Azhar was quoted as saying by the Dawn newspaper.

"All of these offshore account holders are resident Pakistanis and more than half of the hard currency stashed away by them is undeclared," he said.

The minister said many of these offshore account holders did not have legitimate, documented business.

"That should be enough to underscore the scale of tax evasion (in the country). We wouldn't have to beg if we could bring this money back home," he said.

Azhar said the offshore account holders were under the watch of the Federal Board of Revenue (FBR).

The information about the offshore bank accounts of Pakistani nationals was shared with the government by the Organisation for Economic Cooperation and Development (OECD).

Azhar said the government had "deployed technology" using database of the National Database and Registration Authority, Federal Investigation Agency, State Bank of Pakistan and the FBR to profile potential taxpayers in Pakistan.

"Almost half the work is already done and by the end of April the profiling of such tax evaders will be completed," he said.

Last week, Chairman of the FBR Jahanzeb Khan told a parliamentary panel the board had neither set any tax recovery target from the holders of these accounts nor seen any tax potential from the Panama Papers leaks.

The tax recovery target could not be given on the basis of information received about the offshore accounts because the account holders might have transferred money through legal channels or have plausible justification, he was quoted to have told the panel.

Around 400 account holders are believed to have cash of USD 1 million or above in their accounts and the FBR has so far been able to recover USD 1.2 million from one individual as tax since the OECD shared the information with the country's top tax agency.

Several years ago, former finance minister Ishaq Dar had claimed that Pakistani nationals had parked a whopping USD 200 billion in Swiss accounts, but he never disclosed the source of his information.

Based on his claim, the ruling Imran Khan-led Pakistan Tehreek-i-Insaf promised to recover this money after coming to power.

The prime minister has also set up the Asset Recovery Unit for this purpose.

Merger of Deutsche, Commerzbank would put over 30,000 jobs at risk: German union