3,500 US firms sue Trump administration over tariffs on Chinese goods 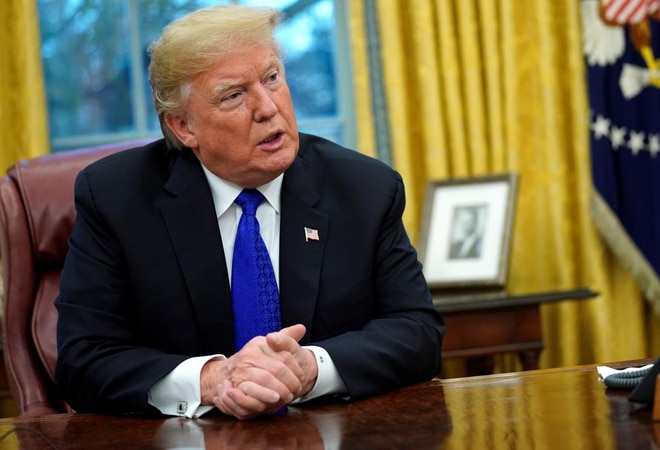 The Trump administration says tariffs on Chinese goods were justified because China was stealing intellectual property and forcing U.S. companies to transfer technology for access to China's markets

About 3,500 U.S. companies, including Tesla Inc , Ford Motor Co , Target Corp , Walgreen Co and Home Depot have sued the Trump administration in the last two weeks over the imposition of tariffs on more than $300 billion (235.35 billion pounds) in Chinese-made goods.

The suits, filed in the U.S. Court of International Trade, named U.S. Trade Representative Robert Lighthizer and the Customs and Border Protection agency and challenge what they call the unlawful escalation of the U.S. trade war with China through the imposition of a third and fourth round of tariffs.

The legal challenges from a wide variety of companies argue the Trump administration failed to impose tariffs within a required 12-month period and did not comply with administrative procedures.

The companies challenge the administration's "unbounded and unlimited trade war impacting billions of dollars in goods imported from the People's Republic of China by importers in the United States," according to a suit filed by auto parts manufacturer Dana Corp.

The suits challenge tariffs in two separate groups known as List 3 and List 4A." List 3 includes 25% tariffs on about $200 billion in imports, while List 4A included 7.5% tariffs on $120 billion in goods. One suit argues the administration cannot expand tariffs to other Chinese imports "for reasons untethered to the unfair intellectual property policies and practices it originally investigated."

Home Depot's suit noted it faces tariffs on bamboo flooring, cordless drills and many other Chinese-made products. Walgreen, a unit of the Walgreen Boots Alliance, said it is paying higher tariffs on products like "seasonal novelties; party, first aid, and office supplies; and household essentials."

The Trump administration says tariffs on Chinese goods were justified because China was stealing intellectual property and forcing U.S. companies to transfer technology for access to China's markets.