Beijing to shut down 2,500 polluting firms this year 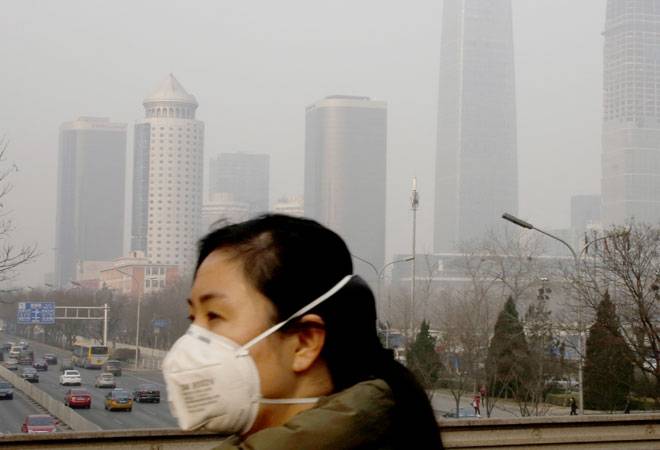 A woman wearing a protective mask makes her way on a heavily polluted day in Beijing, China (Photo: Reuters)

The Chinese capital Beijing will shut down 2,500 polluting firms in 2016 in its latest environmental protection efforts to reduce pollution as the city continues to be engulfed by smog most part of the year.

The Fengtai, Fangshan, Tongzhou and Daxing districts are required to close 2,500 enterprises at the end of this year while the whole city will finish the task in 2017.

Structural adjustment in recent years has led to a dramatic fall of heavily polluting and high energy-consuming companies in the Chinese capital.

But small polluting sources such as restaurants, hotels, garages, and bath houses are increasing, an official said.

Beijing aims to basically eliminate coal use in six downtown districts in two years and help 600,000 households shift from coal to clean energy in five years.

The capital, hit by bouts of heavy smog this winter, plans to reduce coal consumption by 500,000 tonnes in 2016 and close all coal-fired boilers throughout the city by 2020.

Beijing's average PM2.5 density of the small deadly polluted particles rose by 75.9 per cent year-on-year in the period from November 15 to December 31, 2015 during which China has sounded its first ever red alert over pollution warranting a host of emergency measures.

China has a four-tier warning system, with red as the most severe, followed by orange, yellow and blue.

Red alert warrants closure of schools, construction work and implementation of odd and even number plate rule for all vehicles.