Biden currently has 50.3 per cent of all votes counted so far against President Trump's 48.1 per cent, with more than 87 percent of votes counted 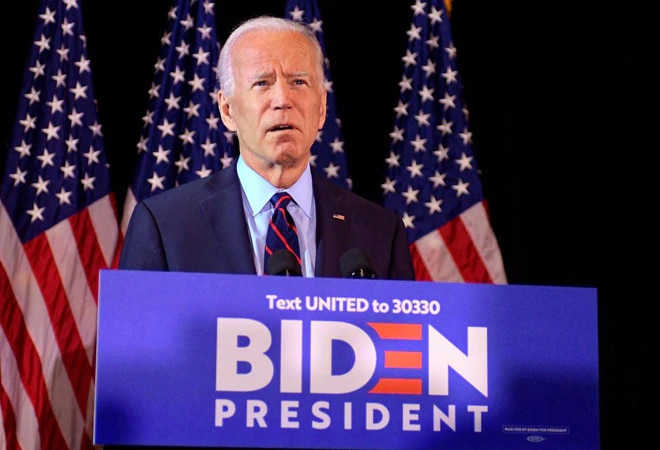 The Democratic Presidential candidate Joe Biden has surpassed the number of votes won by any president in American history. Biden has broken the record of former President Barack Obama after 71.2 million votes swung in his favour.

He currently has 50.3 per cent of all votes counted so far against President Trump's 48.1 per cent, with more than 87 percent of votes counted. Those figures are expected to change as the vote count progresses.

The 2020 US election is a historic election in more ways than one.  Usually, US election results are clear by the end of the day. However, this year that wasn't the case as many postal ballots were yet to be counted. More than 102 million people voted prior to the election day.

Biden's popular vote count will continue to grow over the coming days as states like Pennsylvania, Nevada and Georgia continue to count mail-in votes.

Whether or not Biden's popularity translates to electoral votes remains to be seen. In 2016, Democratic candidate, Hilary Clinton defeated Trump in the popular election by 3 million votes, but ultimately lost the electoral college and the election.