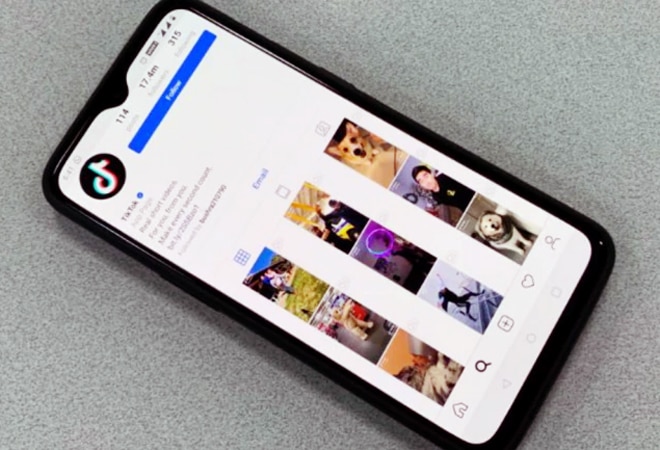 Discussions to sell TikTok's US business have hit a snag on account of uncertainty over the app's core algorithms. Last week, Beijing updated the list of technologies that require a licence for being exported out of the nation after 12 years. One of the items on the list potentially refers to the core algorithms of TikTok, raising doubts in the minds of prospective buyers if they could be part of the deal or not, The Wall Street Journal quoted unidentified people familiar with the matter as saying.

China's updated list of technologies subject to export restrictions reportedly includes technologies for recommendation of personalised information services based on data analysis. This category likely includes TikTok's algorithm that decides what videos to show to users before they follow other users or enlist their preferences.

The report pointed out that the algorithms in question were being considered a part of the TikTok deal negotiations till Friday, when China tightened export restrictions on items ranging from chip design to artificial intelligence and voice recognition. Companies looking to export these technologies out of China will have to obtain a licence from the nation's Ministry of Commerce.

Bytedance, the parent company of TikTok, has said that it is assessing the export regulations implemented last week and will strictly abide by them. The company said that it will follow applicable laws for cross-border transactions, which means that the sale of TikTok's US operations will most likely be affected by the tighter export restrictions.

Meanwhile, prospective buyers of TikTok are trying to find a way out of this. The options on the table include acquiring the app's US operations without its key algorithms, seek China's approval to allow export of TikTok's algorithms, licensing the algorithm from ByteDance, or secure a transition period from the US national security panel overlooking the deal, news agency Reuters reported.

ByteDance is planning to finalise a buyer for TikTok's assets in the US by this week so that the deal can be finalised by mid-September in accordance to the executive order by President Donald Trump to divest the assets in question.

The prospective buyers for TikTok's US business include Microsoft-Walmart combine and Oracle.