A probe has been launched into Alibaba's "choosing one from two" practice, the State Administration for Market Regulation (SAMR) said in an online statement 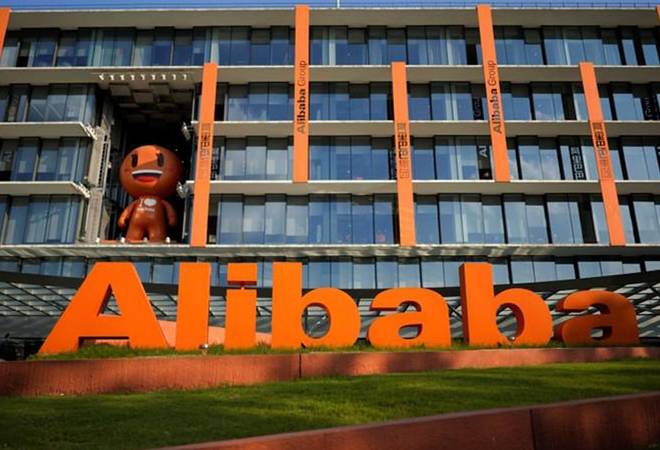 China has launched an investigation into Alibaba Group for suspected monopolistic behaviour, regulators said on Thursday.

Regulators had previously warned the e-commerce giant about the so-called "choosing one from two" practice under which merchants are required to sign exclusive cooperation pacts preventing them from offering products on rival platforms.

A probe has been launched into Alibaba's "choosing one from two" practice, the State Administration for Market Regulation (SAMR) said in an online statement.

Financial regulators will also meet with Alibaba's Ant Group in the coming days, according to a separate online statement by the People's Bank of China on Thursday.

The meeting is to "guide Ant Group to implement financial supervision, fair competition and protect the legitimate rights and interests of consumers," the statement said.

Ant said it has received a notice from regulators, and that it will "seriously study and strictly comply with all regulatory requirements and commit full efforts to fulfil all related work".

Regulators have become increasingly uncomfortable with parts of Ant's sprawling empire, chiefly its most lucrative credit business that contributed close to 40% of Ant's revenue in the first half of the year.