Fosun Group, one of the largest private firms in China, plans to invest "anything between US $100 million to US $500 million in the next 2-3 years", MD Pan Song said. 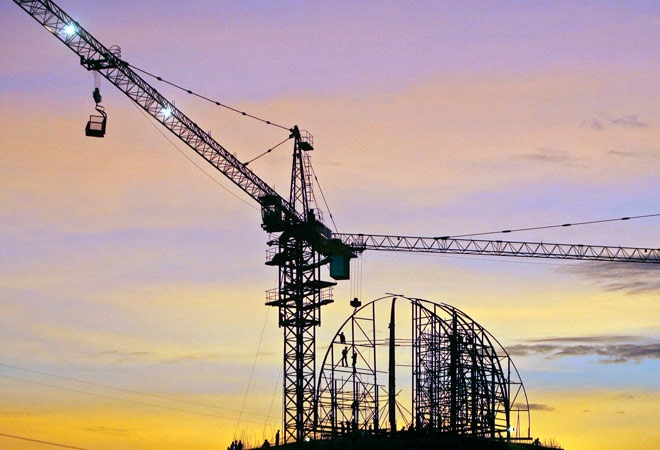 Chinese investors are ready to pump in billions of dollars in investments in the country but are looking to the government for a "little more" investment-friendly environment, a report in the official media in Beijing said days after Chinese President Xi Jinping's visit to the country.

"India is a great market and under the leadership of the new Prime Minister Narendra Modi, the country is now seen as a market with better prospects for foreign investments," said Pan Song, MD of private equity at Fosun Group, one of the largest privately owned conglomerates in China.

"(Modi) has demonstrated his success in attracting Chinese investments in his home state Gujarat, where several Chinese companies have invested," Pan was quoted by state-run China Daily as saying in an article.

Fosun Group plans to invest "anything between US $100 million to US $500 million in the next two to three years", Pan said.

The article was published days after Xi's visit during which agreements worth about US $20 billion were signed to set up two Chinese Industrial Parks in Gujarat and Maharastra besides modernisation of Indian railways.

US $20 billion fell short of expectations after a Chinese diplomat spoke of likelihood of US $100 billion investment to rival Japan's commitment to invest US $35 billion in India.

The article said Huawei India, which has been a major supplier of telecommunications equipment and operates in the country its largest overseas research and development centre outside China, is sitting on an investment outlay of over US $2 billion. But problems persist.

"Even as India says that it wants to encourage manufacturing with foreign help, Huawei is still struggling to obtain a manufacturing license in India," Sameer Rawal, director of strategy and marketing at Huawei India told the Daily.

"Concerns regarding security and suspicion continue to hinder the process," Rawal said.

Chinese companies, on the other hand, face hurdles in India owing to perceived security and privacy threats, the daily said.

Procurement of Huawei and ZTE telecoms equipment, for instance, has been banned for government projects despite being superior to some competitors in terms of quality and pricing, it said. Protectionism is another thorny issue.

China has initiated only four dumping cases against India, whereas India has filed 147 cases against China, of which 120 have ended with import bans, it said.

Pan of Fosun says India's procedures for application and approval of foreign investments are complicated.

"India also has inconsistent taxation policies that need to be addressed, just like the issue of visas," Pan said.

"While countries like the US and Canada issue visas extended from five to 10 years, in India, Chinese visitors get visas for just six months."

Many Chinese investors have not yet formulated a clear entry strategy, the article said.

The government recently crafted a national manufacturing policy, aiming to enhance the share of manufacturing in GDP to 25 per cent within a decade, and create 100 million jobs.

"Fosun, for instance, can help India to address the trade imbalance by helping India export more goods and services to China," Pan said.

The good news is, Chinese investors also feel India is an integral part of their global strategy.

"In our global expansion, India is no doubt one of the key strategic markets," said Tom Lu, CEO of OPPO Mobiles India.

"OPPO is a global brand, but since our first day in this country, we've been striving to be an integral part of the community and the society at large. It is a strategic market for us, primarily because there is clearly a huge potential to grow," he said.