According to a 'situation report' from WHO on 28 January, 106 deaths have occurred, 4,593 people have been confirmed globally, of which 4,537 are in China 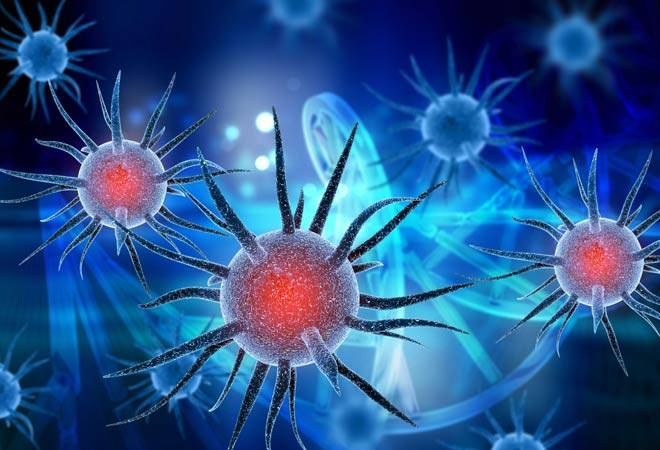 While the dreaded Novel Coronavirus (2019-nCoV) is creating panic across the globe, the World Health Organisation (WHO) has not classified it yet as a 'global emergency'. Meanwhile, experts have advised India to intensify steps to fight the disease, as the country prepares to airlift its citizens from Wuhan city in China, the epicentre of the outbreak.

According to a 'situation report' from WHO on January 28, a total of 106 people have died, whereas 4,593 patients have been confirmed globally, of which 4,537 are in China. The report, released yesterday after a World Health Organisation (WHO) senior leadership team led by Director General Dr Tedros Adhanom Ghebreyesus met Xi Jinping, President of the People's Republic of China in Beijing, says 6,973 people are suspected to have been infected and of them, 976 have severe virus infection. The WHO said 56 cases have been confirmed outside of China in 14 countries. WHO assesses the 'risk' from disease in China as 'Very High' and 'High' at regional and global level. WHO said much remains to be understood about 2019-nCoV. The source of the outbreak and the extent to which it has spread in China are not yet known. While the current understanding of the disease remains limited, most cases reported to date have been milder, with around 20 per cent of those infected experiencing severe illness.

Dr KK Aggarwal, president of  the Confederation of Medical Associations in Asia and Oceania (CMAAO) and past National President of the Indian Medical Association (IMA) said the virus is not new and the total number affected has crossed the previous SARS death and infection numbers in China. The 2019-nCoV virus is 75 to 80 per cent identical and behaves like the Severe Acute Respiratory Syndrome (SARS) coronavirus, which had its origin from bats. It spreads like large droplets and predominantly from people having lower respiratory infections. So far, the 2019 nCoV mortality rate is only 3 per cent when compared to MERS (35 per cent), SARS (10 per cent out of 5,327 cases) or Ebola (50 per cent) virus. The 2019 nCoV virus has been traced to snakes in China and is unlikely to spread in India through sea food. Snakes often hunt for bats in wild. Reports indicate that snakes were sold in the local seafood market in Wuhan in China, raising the possibility that the 2019-nCoV might have jumped from the host species - bats - to snakes and then to humans at the beginning of the outbreak, the expert said in a note.

The transmission occurs primarily from patients with recognised illness and is expected only after signs of lower respiratory tract disease develop. At present there is no proven antiviral treatment for the coronavirus. A combination of lopinavir and ritonavir did show some promise in patients with SARS, but this was in the lab and not in humans. A randomised study is being done in Saudi Arabia in patients with MERS, using a combination of lopinavir, ritonavir and recombinant interferon beta-1b. Its results are yet to come out. Scientists in Australia have reportedly recreated a lab-grown version of coronavirus and the breakthrough would help researchers around the world as they race to develop a vaccine and detection tests, said Dr Aggarwal.

Reportedly, China has allowed India to airlift 250 Indian nationals from Wuhan. On evacuation, the individuals will be kept in quarantine for 14 days, according to government. On January 27, cabinet secretary Rajiv Gauba convened a meeting with secretaries on the Ministries of Heath, External Affairs, Civil Aviation, Shipping, I&B, Defence and National Disaster Management Authority (NDMA) and made a formal request to China to facilitate evacuation. Besides, the government expanded the thermal screening to 20 airports, along with adding 10 new laboratories to test the virus, as a precautionary measure.

IKEA closes around 15 stores in China due to virus outbreak