Morrison said that Australia had no information to support that theory, and said the confusion supported his push for an inquiry to understand how the outbreak started and then spread rapidly around the world 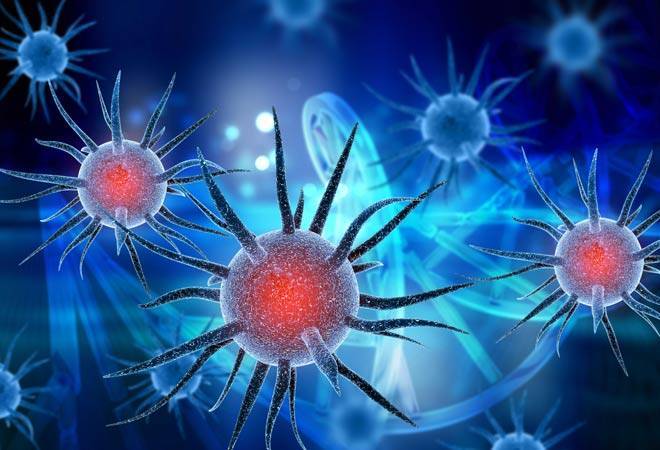 Australian Prime Minister Scott Morrison, who has angered Beijing by calling for a global inquiry into the coronavirus outbreak, said he had no evidence to suggest the disease originated in a laboratory in the Chinese city of Wuhan.

U.S. President Donald Trump said on Thursday he was confident the coronavirus may have originated in a Chinese virology lab, but declined to describe the evidence he said he had seen.

Morrison said on Friday that Australia had no information to support that theory, and said the confusion supported his push for an inquiry to understand how the outbreak started and then spread rapidly around the world.

"What we have before us doesn't suggest that that is the likely source," Morrison told a news conference in Canberra when asked about Trump's comments.

"There's nothing we have that would indicate that was the likely source, though you can't rule anything out in these environments," he said.

The Wuhan Institute of Virology (WIV), based in the city where the disease was first identified, has rejected suggestions the coronavirus came from its laboratory.

Most scientists now say the virus originated in wildlife, with bats and pangolins identified as possible host species.

Relations between Australia and China have been strained since the government began canvassing support in mid-April for an international inquiry into the outbreak.

Beijing sees the inquiry call as part of U.S.-led propaganda against China, while Morrison says the world needs to understand exactly what happened to prevent a repeat of an outbreak that has so far killed more than 200,000 people and shut down much of the global economy.

"That's why it is just so important to understand what happened, to make sure that we can prevent such a broadbased global catastrophe from happening again," Morrison said.

Beijing's ambassador to Australia said that Chinese consumers could boycott Australian beef, wine, tourism and universities in response to the push for an inquiry, comments members of Morrison's government have called "threats of economic coercion."

Australia has successfully contained the outbreak so far, but measures implemented to do that are set to see unemployment surge, the economy sink into recession for the first time in three decades and government debt increase massively.

The Australian government said on Friday it would meet next Friday, a week ahead of schedule, to decide whether to ease social distancing restrictions, as the numbers of new infections dwindle and pressure mounts for business and schools to reopen.

Australia has reported about 6,700 cases of the new coronavirus and 93 deaths, well below the levels reported in the United States and Europe. Growth in new infections has slowed to less than 0.5% a day, compared to 25% a month ago.

Morrison said it was imperative to lift social distancing restrictions as early as possible as 1.5 million people were now on unemployment benefits and the government forecast the unemployment rate to top 10% within months.

Morrison's government has pledged to spend more than 10% of GDP to boost the economy but the central bank still warns the country is heading for its worst contraction since the 1930s.

With less than 20 new coronavirus cases discovered each day, Morrison said state and territory lawmakers would meet on May 8 to determine whether to lift restrictions.

"Australians deserve an early mark for the work that they have done," he told reporters.

Australia attributes its success in slowing the spread of COVID-19 to social distancing restrictions imposed in March, including the forced closures of pubs, restaurants and limiting the size of indoor and outdoor gatherings.

Morrison said 3.5 million people had downloaded an app on their smartphones designed to help medics trace people potentially exposed to the virus, though the government is hoping for about 40% of the country's 25.7 million population to sign up to ensure it is effective.

Cabinet will also decide next week how to restart sport across the country, the prime minister said.

The government says any resumption of sport should not compromise the public health and recommends a staggered start beginning with small groups that play non-contact sport outdoors.

Coronavirus in China: Number of asymptomatic cases cross 980; govt steps up precautions for May Day vacations