Coronavirus impact: Mnuchin told reporters that the delay would cover "virtually all Americans other than the super-rich." 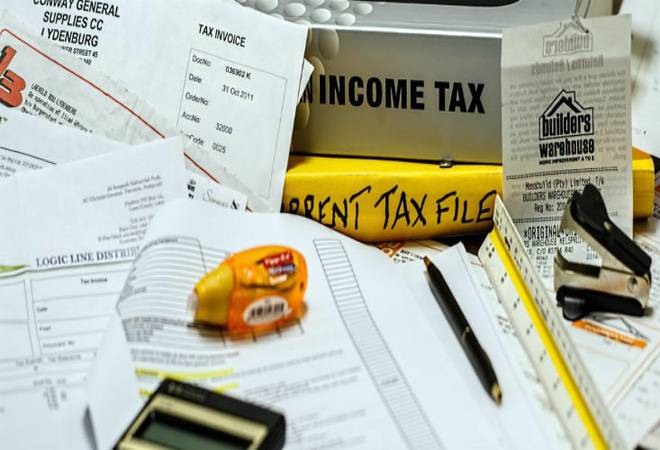 Delay would not apply to large corporations or very wealthy taxpayers

President Donald Trump announced Wednesday night that he will instruct the Treasury Department to allow individuals and businesses negatively affected by the coronavirus to defer their tax payments beyond the April 15 filing deadline. In an address from the Oval Office, Trump said he would use his emergency authority to allow individual taxpayers ad businesses to defer paying their taxes by next month's deadline if they have suffered adverse effects from the spreading virus.

Treasury Secretary Steven Mnuchin told Congress earlier Wednesday that the payment delay would have the effect of putting more than $200 billion back into the economy that would otherwise go to paying taxes next month. He did not indicate what the new deadline would be.

Mnuchin told reporters that the delay would cover "virtually all Americans other than the super-rich." He said the delay would not apply to large corporations or very wealthy taxpayers but he did not offer any specific income or asset thresholds that would be needed to qualify for the delay.

Mnuchin told a House Appropriations subcommittee that the administration could grant the tax delay without having to go to Congress for approval. Mnuchin said the delay would allow individuals to not pay their taxes by the April 15 deadline. The IRS would also waive interest payments or other penalties for missing the deadline.

Under current IRS rules, taxpayers can get an automatic extension on filing their tax returns but they are required to pay tax on the estimated amount they will owe when they do file. Members of Congress have urged the administration to take this step amid the coronavirus crisis.

"Given the growing nationwide concerns regarding the potential spread and the resulting economic and public health impact of such an outbreak, we urge you to act quickly and remove one source of stress that individuals face during the crisis," Sens. Bob Menendez, D-N.J., and Patty Murray, D-Wash., said in a letter to IRS Commissioner Charles Rettig.

"The American people should not have to worry about filing IRS forms in the middle of a public health emergency," the two senators wrote. In addition to using emergency authority to allow taxpayers who have been affected by the virus to defer their taxes, the president said, effective immediately, he would have the Small Business Administration start providing low-interest loans for businesses in states and U.S. territories that have been affected by the virus.

He said these loans would help small businesses overcome the economic disruptions that have been caused by the virus. In addition, he said he would request that Congress boost this loan pool by providing an additional $50 billion in funding for the SBA.

Trump said he would also take emergency action to provide financial relief to allow working Americans who have been affected by the virus to stay at home if they are ill, quarantined or taking care of others dealing with the coronavirus. He said he would ask Congress to provide additional funding for this worker relief.

Also read: Coronavirus news: US suspends all travel from Europe for a month