China reported 17 new cases for May 10, marking the highest daily increase since April 28 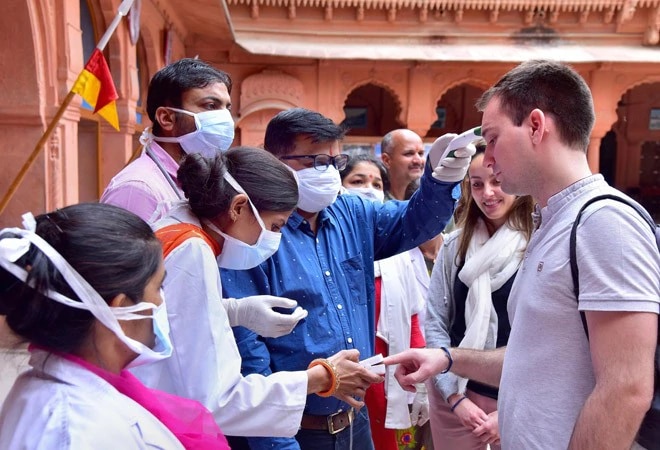 More than 4.12 million people have been reported to be infected by the novel coronavirus globally and 281,591 have died, according to a Reuters tally, as of 0421 GMT on Monday.

Also read: Coronavirus Live Updates: Railways issues SOP for passenger movement; only those with e-tickets to be allowed