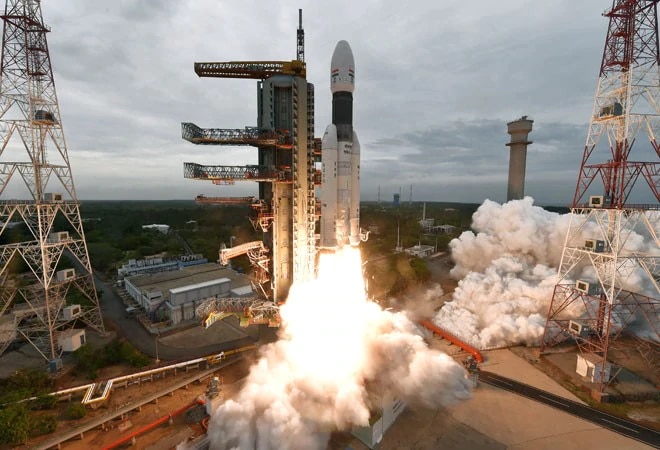 Debris from a Chinese rocket that sent part of a planned space station into orbit last week is likely to fall in international waters, China's Global Times reported on Wednesday, amid concerns it could cause damage on re-entry to Earth. The Long March 5B blasted off from Hainan island on April 29 carrying the "Tianhe" module that contains what will become living quarters for three crew on a permanent Chinese space station.

Its point of re-entry remains unclear but the Global Times, a tabloid published by the official People's Daily, described reports that the rocket is "out of control" and could cause damage as "Western hype." The situation is "not worth panicking about", it said, citing industry insiders.

"Most of the debris will burn up during re-entry ... leaving only a very small portion that may fall to the ground, which will potentially land on areas away from human activities or in the ocean," Wang Yanan, chief editor of Aerospace Knowledge magazine, was quoted as saying by the newspaper.

The Defense Department said U.S. Space Command was tracking the rocket's location and that re-entry was expected to be around May 8. "All debris can be potential threats to spaceflight safety and the space domain," the Pentagon said, adding that the 18th Space Control Squadron in California would be offering daily updates on the rocket body's location from May 4.

The White House said the United States was committed to addressing the risks of congestion due to space debris and wants to work with the international community "to promote leadership and responsible space behaviors." The Global Times also cited aerospace expert Song Zhongping as saying China's own space monitoring network will keep a close watch on areas under the rocket's flight course and take measures to avoid damage to passing ships.

The environmentally friendly fuel used by the Long March 5B would not pollute the ocean, he added. "In all, it is another hyping of the so-called 'China space threat' adopted by some Western forces," Song said.