The prices of dry fruits like almond, cashew or pistachio having high nutritional value have fallen by Rs 200 per kg 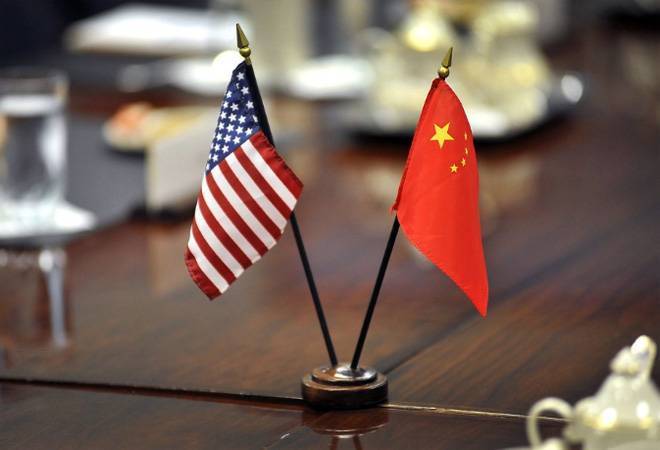 US-China have been in a trade war since 2018

The prices of dry fruits have declined as much as 20 per cent in the last three months, mainly due to the current US-China tussle and sluggish demand due to the lockdown.

The prices of dry fruits like almond, cashew or pistachio having high nutritional value have fallen by Rs 200 per kg.

"The prices of all dry fruits, whether it is cashew, pistachio or raisins, have fallen. But most of the decline has come in American almond kernel," Anil Mehra, national president of the Federation of Grocery and Dryfruit Commercial Association (Amritsar) told PTI.

According to traders, the highest decline in dry fruits has come in almonds, cashew and pistachios. There is not much difference in the price of other nuts like walnuts, figs, raisins.

Businessmen believe that the major reason for the large fall in prices is the lockdown.

According to Mehra, during the lockdown period imported items could not be sold. Due to demand-supply gap, prices fell. The highest consumption of dry fruits is in sweets, hotel industry and marriage.

Traders said neither sweets were made for two months due to the lockdown, nor did the hotel open or marriages happened, so demand reduced drastically.

Prahlad Agarwal, president of the Jaipur Grocery and Dry Fruit Association, said that a major reason for the decline in the price of almond kernel is the ongoing tussle between the US and China. The two major importers of American almonds are China and India. China is no longer buying almonds from the US, so its prices have also broken in the American market.

Bhatia said that from last two months sale did not happen due to the lockdown and still 20 25 per cent of sales are being done.

Another businessman Chandrasekhar Malpani said that the dry fruits sales have come down by half due to the lockdown and off season.