These European companies are circumventing the FDA's safety requirements and placing the lives of women and their children at risk, the lawmakers said in a letter to Acting FDA Commissioner Norman Sharpless 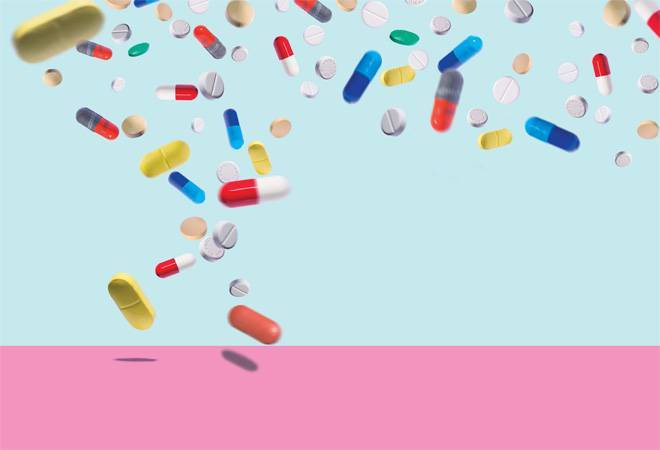 A bipartisan group of 117 lawmakers has urged the US Food and Drug Administration (FDA) to crack down on companies, primarily based in Europe, that ship chemical abortion drugs from India to the US. These European companies, like Aid Access, are circumventing the FDA's safety requirements and placing the lives of women and their children at risk, the lawmakers said in a letter to Norman Sharpless, the Acting FDA Commissioner.

In the letter dated May 10, the bipartisan group of Congressmen urged Sharpless to crack down on Aid Access and Rablon, two foreign companies known to distribute Mifeprex, a chemical abortion drug, by mail-order to US customers in violation of the FDA's safety protocols. The letter urges Sharpless to take action to stop the illegal practices of Aid Access and other mail-order abortion providers. Aid Access allows chemical abortion pills to be prescribed by an abortionist in the Netherlands, filled by a pharmacy in India and shipped to stateside customers, they alleged.

"As the FDA has recognised, by shipping chemical abortion drugs from India to the United States, Aid Access circumvents the Food and Drug Administration's safety requirements, placing the lives of women and their children at risk," the letter said. "We would like to...voice our support for ongoing oversight of this and any other rogue mail-order abortion operation," wrote the lawmakers.

Mifeprex is an oral drug that blocks the progesterone hormone necessary for a pregnancy to continue. It is used with Misprostol to end early pregnancies. Mifeprex is approved by the FDA, but it is only available to patients through healthcare providers. It is not available in retail pharmacies and not legally available on the Internet.

However, certain abortion-by-mail providers primarily based in Europe, like Aid Access, have widened their consumer base to include the US. Aid Access provides remote consultations, sends Mifeprex prescriptions to be filled in India and then sends the abortion drug to the customers in the US. The FDA recently ordered Aid Access to cease its illegal sale of misbranded and unapproved drugs that induce abortion, following reporting on the company's activities that violate FDA safety protocols.

In the letter, the members of Congress thanked Sharpless for acting to protect American women and their unborn children, and urged the FDA to continue its work to combat the practice of importing dangerous drugs. "As an OB/GYN who practised medicine for nearly three decades, I am concerned about the consequences of unapproved mail-order abortion drugs," said Congressman Michael Burgess.

"The dangerous business that Aid Access is conducting is harmful to the health of American women, who deserve quality healthcare throughout the course of a pregnancy," he said. "By violating the FDA's safety protocols, Aid Access and other European mail-order abortion companies endanger the health of American women and their children," said Congresswoman Martha Roby. "The FDA must take decisive action against these illegal activities immediately," she demanded.

Susan B Anthony List President Marjorie Dannenfelser said the abortion industry's reckless push to circumvent the law and turn every post office into an abortion centre shows they put profit before women's health and safety. According to the FDA, "it is illegal for individuals to import drugs into the United States for personal use".

Noting that Aid Access claims that their activities are permissible under FDA exceptions, the lawmakers said the exceptions, however, are limited to very narrow circumstances that Aid Access cannot meet. For example, the drug must be for a condition for which treatment is not available domestically and there must not be any known promotion of the product to persons residing in the US, they wrote.

"Since chemical and surgical abortions are available in the US and Aid Access is clearly promoting the sale of the drugs online, the Aid Access system does not meet the first two requirements for an exception," the Congressmen said.