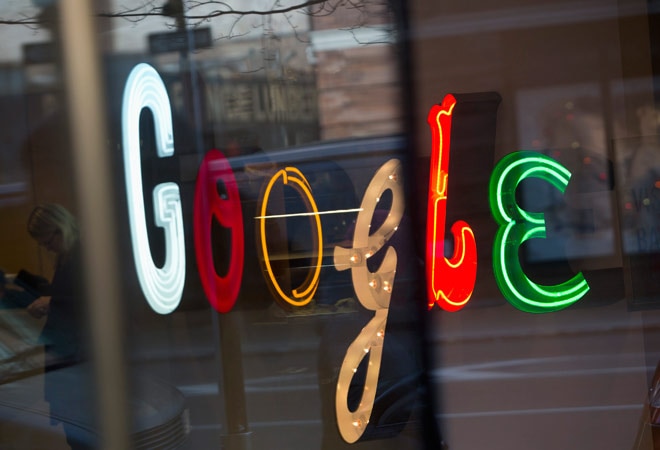 Google's consolidated revenue in the three-month period to December 31, 2014 totaled US $18.10 billion, compared to US $15.71 billion in the year-ago period. Analysts polled by Thomson Reuters estimated a revenue of US $18.46 billon.

Google's advertising revenue has come under pressure as more consumers access its online services on mobile devices such as smartphones and tablets, where ad rates are typically lower.

The growing popularity of mobile devices has made Facebook, the No. 1 social network, a greater threat in the battle for advertisers. Facebook reported on Wednesday that mobile ads on its network doubled year-over-year during the fourth quarter.

Google said on Thursday the average price of its online ads, or "cost per click," decreased 3 per cent year-over-year in the fourth quarter, while the number of consumer clicks on its ads increased 14 per cent.

Some analysts had hoped for gains in cost-per-click, said BGC Partners analyst Colin Gillis, adding that the company, which gets about half of its revenue overseas, also was hurt by the strong dollar.

"Business is slowing. The core is slowing. And what we're saying is, it's going to look on paper even worse as the dollar strengthens. And we are not at that point where mobile monetization is improving," he said. "The thesis that the landscape is changing and Google is missing out - I don't think it will hold to be true, but they haven't squelched it."

Shares of Google edged higher by 0.1 per cent to $510.66 at overseas markets in extended trading after an initial dip on the news.