Huge fire breaks out at Beirut port a month after explosion

The Aug. 4 explosion killed more than 190 people, injured around 6,500 and damaged thousands of buildings in the Lebanese capital 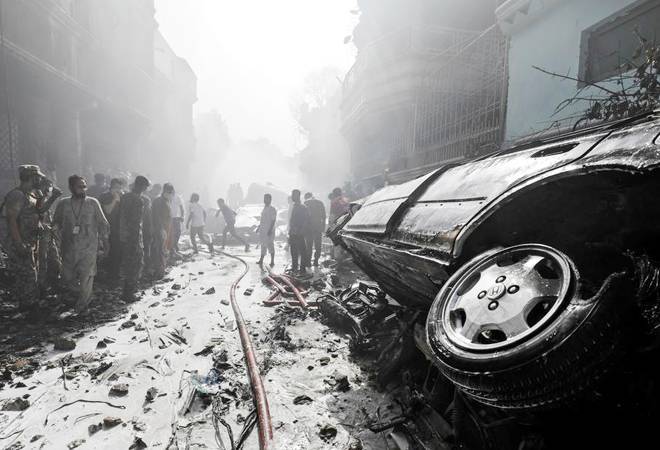 The Aug. 4 explosion in Beirut killed more than 190 people

A huge fire broke out Thursday at the Port of Beirut, triggering panic among residents a month after the massive explosion.

It was not immediately clear what caused the fire at the facility, which was decimated by the Aug. 4 explosion when nearly 3,000 tons of ammonium nitrates detonated.

A column of black smoke billowed from the port with orange flames leaping from the ground.

The Aug. 4 explosion killed more than 190 people, injured around 6,500 and damaged thousands of buildings in the Lebanese capital. The sight of another huge fire a month later created panic among residents traumatized by last month's explosion.

State-run National News Agency said the fire was at a warehouse where tires are placed. It added that firefighters are dealing with the blaze.