Can't be proud! 4G speed in India is slower than even in Pakistan

Even as India improved its 4G LTE availability rankings on the back of Reliance Jio's entry into the telecom sector last year, the average data speed of 4G in India was recorded at 5.14M bps. 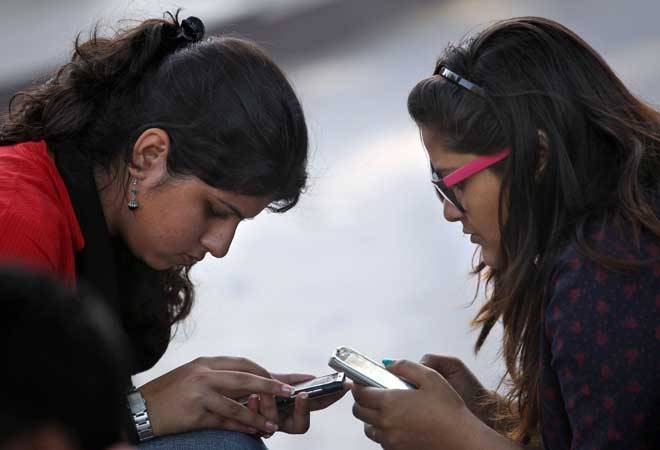 Despite big telecos offering freebies and really cheap data in recent months, the user experience stays dismal with 4G speed in India much slower compared to other countries, including Pakistan and Sri Lanka.

Even as India improved its 4G LTE availability rankings on the back of Reliance Jio's entry into the telecom sector last year, the average data speed of 4G in India was recorded at 5.14M bps.

According to the Open Signal report, India even ranks below Pakistan which recorded average data speeds of 11.71 Mbps.

The new report comes as a surprise as Telecom Regulatory Authority of India (Trai) had earlier said that Reliance Jio topped the chart in 4G network speed for the month of April with an all-time high download speed of 19.12 megabit per second.

Though India has moved into the upper echelons of 4G availability thanks largely to Jio's nationwide LTE rollout. But while signals may be plentiful in India, capacity isn't. India has some of the slowest LTE speeds in the world, the report said.

Singapore, South Korea and Hungary retained the top spot in LTE speed charts. Norway also joined these three in the list of countries that average LTE download connections of 40 Mbps or greater - speeds that rival wired broadband connections in most countries. The top average speed for 4G LTE data was measured in Singapore at around 46 Mbps.

In Costa Rica and India, where average 4G speeds are only marginally faster than the average global 3G connection, the drop in aveage data speeds was attributed to the abrupt increase in number of 4G users in the country.

OpenSignal data is collected from consumer smartphones and recorded under conditions of normal usage.

Earlier this week, TRAI had launched new mobile applications to obtain consumer feedback about internet services and call connectivity. TRAI MyCall and TRAI MySpeed applications are meant for crowdsourced data collection related to call quality and internet speeds. This will in turn be relayed to the telecommunication service providers so that they can enhance their services.