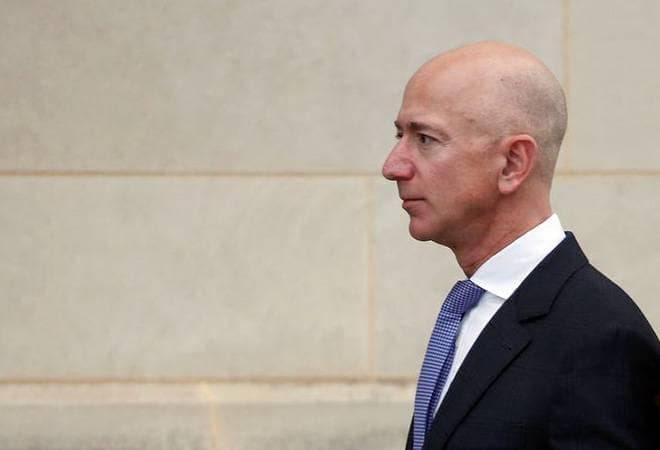 A woman was arrested Thursday after approaching Amazon CEO and founder Jeff Bezos and yelling about chicken farms on stage at a conference in Las Vegas, authorities said.

Bezos's appearance at Amazon's re: Mars event at the Aria resort was briefly interrupted before the woman was surrounded by security guards and ushered away.

Bezos was explaining plans to send satellites into space when the woman appeared on stage.

She never got close to Bezos, who remained seated opposite a moderator to whom he joked, "Do you have a response to that?"