She will advise Indian-American Chairman of the FCC Ajit Pai and the agency on technology and engineering issues, and work closely with the Office of Engineering and Technology 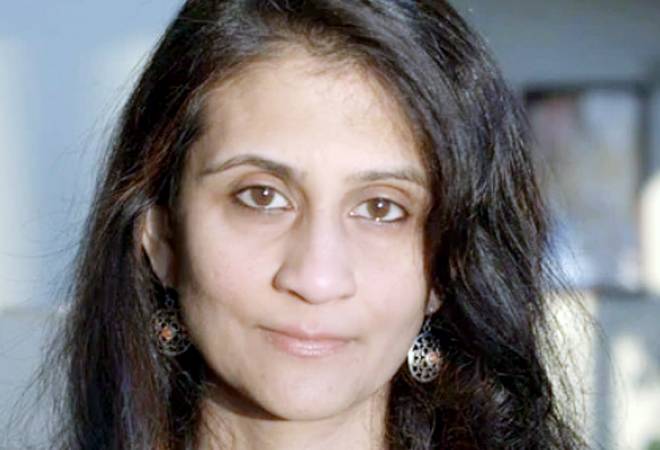 hosh will take charge on January 13 next year. She replaces Dr Eric Burger.

Indian-American Dr Monisha Ghosh has been appointed as the first woman Chief Technology Officer at the US government's powerful Federal Communications Commission. She will advise Indian-American Chairman of the FCC Ajit Pai and the agency on technology and engineering issues, and work closely with the Office of Engineering and Technology. Ghosh will take charge on January 13 next year. She replaces Dr Eric Burger.

The FCC regulates interstate and international communications by radio, television, wire, satellite and cable in all 50 states, the District of Columbia and US territories. An independent US government agency overseen by Congress, the FCC is the federal agency responsible for implementing and enforcing America's communications law and regulations.

"As the FCC moves aggressively to advance American leadership in 5G, Dr Ghosh's deep technical knowledge of wireless technologies will be invaluable," said Chairman Pai. "Dr Ghosh has both conducted and overseen research into cutting-edge wireless issues in academia and industry. Her expertise is also broad, ranging from the internet of things, medical telemetry, and broadcast standards. And it bears noting that this is an historic appointment: I am proud that Dr Ghosh will be the FCC's first female CTO, and hope her example inspires young women everywhere to consider careers in STEM fields. I'm grateful to her for serving in this important position at this important time," he said.

Ghosh received her Ph.D in Electrical Engineering from the University of Southern California in 1991, and B.Tech from the Indian Institute of Technology, Kharagpur in 1986. She is a Fellow of the Institute of Electrical and Electronics Engineers.

According to the FCC, Ghosh has been serving as a rotating Program Director at the National Science Foundation since September 2017 in the Computer and Network System Division within the Directorate of Computer and Information Science and Engineering, where she manages the core wireless research portfolio as well as special programs such as Machine Learning for Wireless Networking Systems (MLWiNS).

She is also a Research Professor at the University of Chicago, where she conducts research on wireless technologies for the internet of things, 5G cellular, next generation Wi-Fi systems and spectrum coexistence.

Prior to joining the University of Chicago in September 2015, she worked at Interdigital, Philips Research and Bell Laboratories on various wireless systems such as the HDTV broadcast standard, cable standardisation and cognitive radio for the TV White Spaces. She has been an active contributor to many industry standards.

"Dr Ghosh has done outstanding work during her time at the National Science Foundation (NSF).

"As a program director within our Division of Computer and Network Systems, she has contributed to programs supporting advanced wireless research including innovative uses for spectrum and wireless spectrum sharing. We congratulate Dr Ghosh on her appointment as Federal Communications Commission's Chief Technology Officer; we know the Nation will benefit from her technical expertise in wireless networks," said Erwin Gianchandani, NSF's acting Assistant Director for Computer Information Science and Engineering.

65 arrested, 350 booked for violence over CAA in Ghaziabad