IPR waiver on COVID-19 vaccines 'in direct response to an emergency': Cyril Ramaphosa

Ramaphosa's message reflects his country's hope that the waiver, first proposed by South Africa and India, may still happen despite opposition from nations like Germany 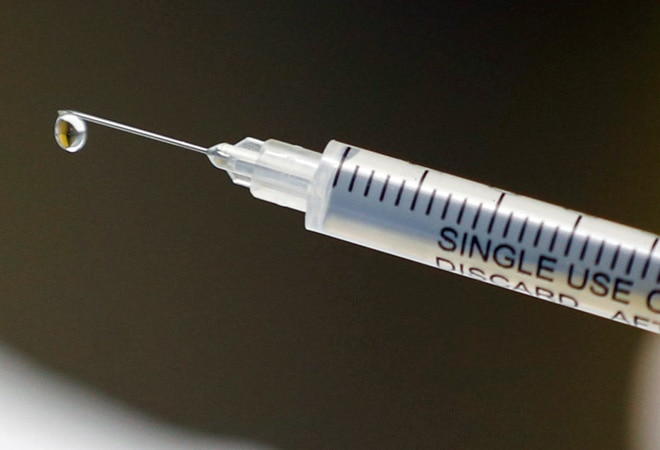 South African President Cyril Ramaphosa has dedicated his weekly letter to the nation to the issue of waiving intellectual property rights on COVID-19 vaccines, saying it's necessary at this time and in direct response to an emergency.

Ramaphosa's message reflects his country's hope that the waiver, first proposed by South Africa and India, may still happen despite opposition from nations like Germany.

Ramaphosa writes that the Biden Administration's support for a waiver has given negotiations at the World Trade Organisation added momentum. He compares the vaccine IP waiver issue to South Africa's eventually successful fight two decades ago to ease IPs on life-saving antiretroviral drugs during the HIV/Aids crisis.

And once again, South Africa is waging a struggle that puts global solidarity to the test, Ramaphosa wrote.

European Union leaders have doubted the immediate benefit of a waiver of IPs on COVID-19 vaccines, saying many less developed countries, particularly in Africa, don't have the capacity to manufacture vaccines even if the waiver is achieved.

Ramaphosa writes that South Africa is one of five countries in Africa with vaccine production capacity and a waiver would enable them to bolster global vaccine manufacturing for COVID-19 and other major diseases.