The Organization of the Petroleum Exporting Countries, Russia and allies, a group known as OPEC+, had previously been expected to extend existing oil cuts of 7.7 million barrels per day (bpd), or 8% of global supplies, until at least March 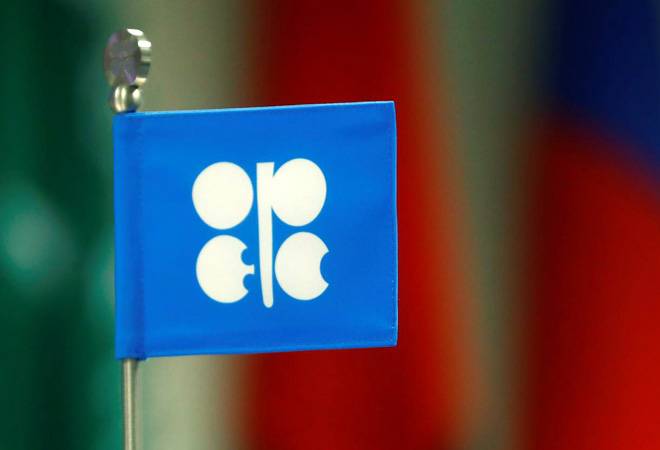 OPEC and Russia have moved closer to a compromise over oil supply policy for 2021 after talks earlier this week failed to yield a decision on how to tackle weak oil demand amid a second coronavirus wave, OPEC+ sources told Reuters.

The Organization of the Petroleum Exporting Countries, Russia and allies, a group known as OPEC+, had previously been expected to extend existing oil cuts of 7.7 million barrels per day (bpd), or 8% of global supplies, until at least March.

But after hopes for a speedy approval of anti-virus vaccines spurred an oil price rally at the end of November, several producers started questioning the need to keep such a tight rein on oil policy, as advocated by OPEC leader Saudi Arabia.

OPEC+ sources have said Russia, Iraq, Nigeria and the United Arab Emirates have all to a certain extent expressed interest in supplying the market with more oil in 2021.

"Things are heading towards a compromise," one OPEC delegate said.

The start of the OPEC+ meeting on Thursday was postponed by one hour until 1400 GMT, two OPEC+ sources said.

Energy Aspects, a consultancy, wrote: "We understand that there has been tentative progress in discussions between OPEC+ members today and that ministers are inching closer to a compromise that should break the impasse."

Sources have said options now range from a rollover of existing policies to easing cuts each month by between 0.5 million to 1.0 million bpd starting from January.

Two sources told Reuters the preferred option was a roll over of existing cuts into January, and a monthly increase by 0.5 million bpd in February, March, April and May.

OPEC+ has to strike a delicate balance between pushing up oil prices enough to help their budgets but not by so much that rival U.S. output surges. U.S. shale production tends to climb above $50 a barrel. Prices are now around $48 .

Adding to the challenge within OPEC+, Moscow's finances can tolerate lower oil prices than Riyadh's.JP Morgan estimated that additional production of 2 million bpd would cost OPEC+ $55 billion in lost revenues in 2021, as the price drop would outweigh the benefit for higher output.