During the review period, the government of Pakistan made its executive budget proposal, enacted budget, and end-of-year report widely and easily accessible to the general public, including online 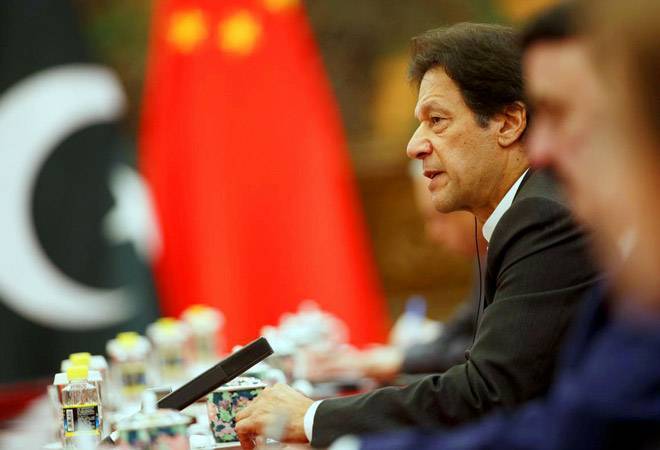 Pakistan does not meet the minimum requirement of fiscal transparency, an official US report has said, alleging the country did not adequately disclose all government-guaranteed debt obligations, including financing to state-owned enterprises for the China-Pakistan Economic Corridor projects.

In its annual "2020 Fiscal Transparency Report" released on Monday, the US State Department said Pakistan was one of the countries that made no significant progress in meeting the minimum requirements of fiscal transparency.

Bangladesh is the other country from south Asia to figure in the list that also includes Saudi Arabia, Sudan and China.

During the review period, the government of Pakistan made its executive budget proposal, enacted budget, and end-of-year report widely and easily accessible to the general public, including online. The government published limited information on debt obligations, the report said.

"The government did not adequately disclose all government and government-guaranteed debt obligations, including financing to state-owned enterprises for China-Pakistan Economic Corridor Projects," it added.

Publicly available budget documents provided a substantially complete picture of most of the government's planned expenditures and revenue streams, including natural resource revenues, the report stated.

"The budget of the intelligence agencies was not subject to adequate parliamentary or other civilian oversight," it said, adding that the information in the budget was considered generally reliable and subject to audit by Pakistan''s supreme audit institution.

While audit reports are made publicly available within a reasonable period of time, the reports did not provide substantive findings, recommendations or narratives on the completeness or correctness of government accounts, the State Department said.

It said Pakistan's fiscal transparency would be improved by making complete and timely information on government and government-guaranteed debt obligations publicly available, subjecting the intelligence agencies' budgets to parliamentary or other civilian oversight and including substantive findings and recommendations in the supreme audit institution''s audit report on the government''s annual financial statements.

In the report, the State Department concluded that of the 141 countries evaluated, 76, including India, met the minimum requirements of fiscal transparency.

Also read: Coronavirus: US suspends emergency use of chloroquine, hydroxychloroquine