Pakistan terminates licences of 50 pilots for flying with fake credentials 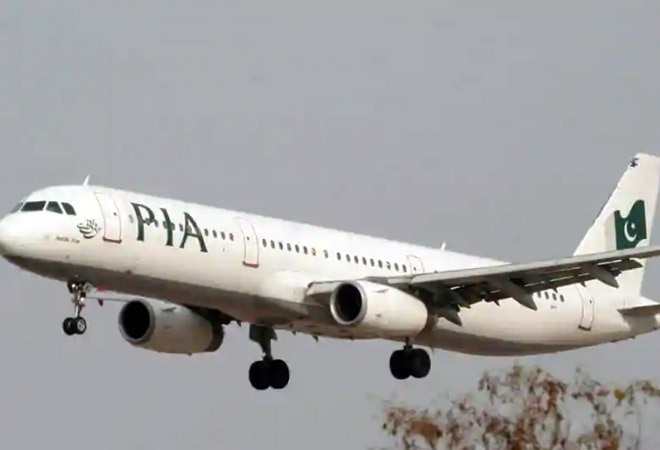 The Pakistan government has cancelled the licences of 50 pilots for flying with fake credentials and authorities will probe how they obtained the certificates through unfair means, the country's Civil Aviation Authority (CAA) has informed a top court here.

The issue of fake licences surfaced in the wake of the tragic crash of a Pakistan International Airlines plane in Karachi on May 22, killing 97 people, when Minister of Aviation Ghulam Sarwar Khan told the media that 260 of the country's 860 active pilots had either fake licences or had cheated in their exams.

Their names were made public to avoid any negative impression about other pilots, including those working outside Pakistan.

Dawn newspaper reported that authorities told the Islamabad high court that under the requirements of the International Civil Aviation Organisation, they have reviewed licences of 860 commercial pilots and cancelled 50 of them after a thorough scrutiny.

The pilots were working for the national flag carrier PIA as well as other Pakistani private and foreign airlines, said a report filed by Additional Attorney General Tariq Mehmood Khokhar in response to a petition submitted by pilot Syed Saqlain Haider, whose credentials have been found to be fake.

According to the report, the Federal Investigation Agency (FIA) has been given the task to proceed against the pilots who managed to get license through unfair means.

A CAA report said the process of verification of 259 licences had been completed.

After due process, on July 6, a summary for cancellation of licences of 28 pilots was submitted to the federal cabinet, which approved it the next day.

The petitioner's name has been included in the list of the 28 pilots. On September 11, another summary for cancellation of licences of 22 other pilots was submitted to the cabinet, which approved it on 15.

According to the CAA report, the International Civil Aviation Organisation, the United Nations agency which oversees safety of the international aviation industry, in a letter dated September 18 recommended review of all existing licences.

As a result, llicences of 860 active pilots were reviewed, of which 262 were deemed suspect and suspended.

However, after verification, 172 licences were cleared and 50, including the petitioner's licence, failed verification and were cancelled with the approval of the cabinet.

The report said licences of two other pilots were cancelled prior to the inquiry into the matter.

Three pilots had died before the inquiry was conducted.

Verification of licences of the remaining three pilots is still under process, the report said.

The scandal led to a huge embarrassment for Pakistan and the PIA, and the European Union (EU) banned its flights.