The country's patent law enables domestic firms to produce generic drugs poor people can afford, which undermines the interests of US pharmaceutical companies. 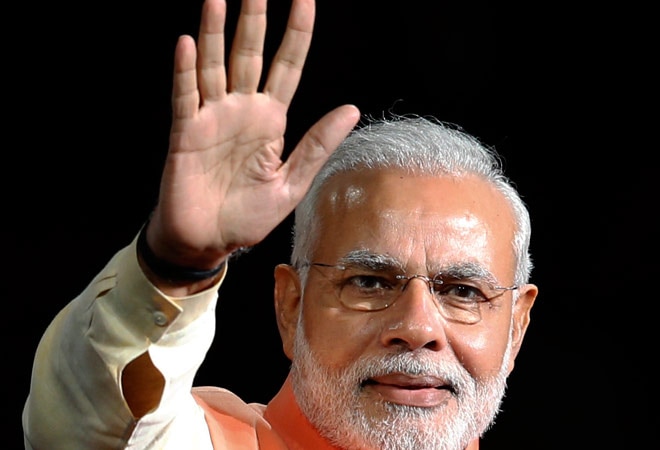 Prime Minister Narendra Modi must not give in to pressure from the United States to change intellectual property laws which allow the country to produce generic medicines poor people can afford, the medical charity Doctors Without Borders (MSF) said.

Modi, who is on a five-day visit to the United States to bolster trade and investment ties, has been meeting senior Congressmen and business leaders. The prime minister met US President Barack Obama at a White House dinner on Monday and the two will hold further talks on Tuesday.

MSF said US officials would lobby Modi on the issue of patents as they see the country's intellectual property regime as undermining the interests of US pharmaceutical companies.

One key target of US pressure is the country's patent law, which enables domestic firms to produce generic drugs. Another is the use of compulsory licences that jumpstart generic drug production when patented life-saving medicines cost more than patients can afford.

Washington has begun investigating the policy and the US Trade Representative (USTR) has placed India on its Priority Watch List and announced a review of the regime, which raises the possibility of sanctions against the country, MSF said.

"India's production of affordable medicines is a vital life-line for MSF's medical humanitarian operations and millions of people in developing countries," said Rohit Malpani, Director of Policy and Analysis for MSF's Access Campaign.

"India's patent laws and policies have fostered robust generic competition over the past decade, which has brought the price of medicines down substantially - in the case of HIV, by more than 90 percent. The world can't afford to see India's pharmacy shut down by US commercial interests."

MSF said the country's laws were changed in 2005 to comply with the World Trade Organization's (WTO) mandate for pharmaceutical patenting, and remain in line with international trade and intellectual property rules.

Like other emerging markets such as South Africa and China, India is battling to bring down healthcare costs and boost access to drugs for diseases such as cancer, HIV/AIDS and hepatitis.

They have been frustrated by a series of decisions by the government on patents and pricing as part of its push to increase access to treatment, as only 15 per cent of the country's 1.2 billion people have health insurance.

Obama hosts dinner for PM Modi ahead of Summit talks